Apple's rumored Grand Central Terminal Store will be its largest retail space in the world, according to CultofMac.

The store already has a name: Apple Store, Grand Central, according to a source close the company. The source said Apple will be making an internal announcement within the next month or so.

"The company will certainly pull out all the stops on this one," said the source, who asked not to be named.

CultofMac's source notes that this year is the 10th anniversary of Apple retail and the company wants to make a big splash. Rumors of the new location were first reported earlier this month by the Observer.

Currently Apple’s largest retail location is the Covent Garden store which has about 40,000 square feet over four stories; however, only 16,372 square feet is public. 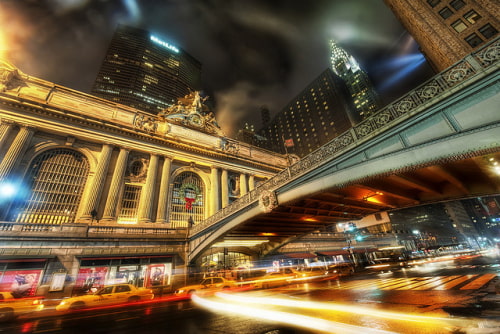 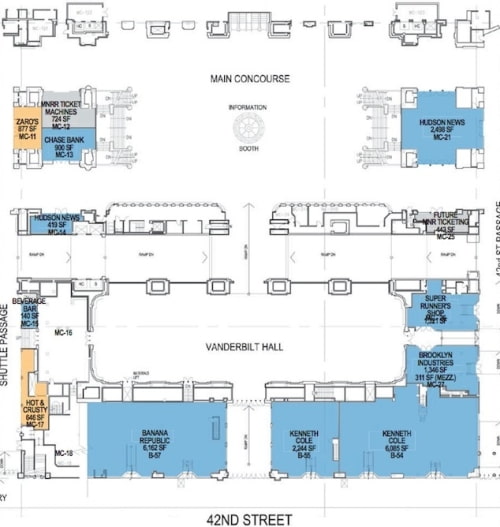