Carbon Fiber is reportedly the key to bringing Wi-Fi sync to devices such as the iPod, according to CultofMac.

Apple has apparently been testing Carbon Fiber and other materials to improve Wi-Fi sync performance for over two years.

Getting large libraries of music and movies to synchronize wirelessly over WiFi hasn’t been easy, according to a source close to the company who asked to remain anonymous. But Steve Jobs himself sees it as key to updating the aging devices, which are becoming increasingly obsolete in the iPhone/iPad era.

Due to issues with reliability, signal strength, case design and battery life, Apple has been testing various materials for optimal performance, says their source.

"They've tried multiple different body designs and materials to get it to work well but it's been slow going. They have however found many improvements using a carbon fiber design.

They’re still not ideal or to the engineer’s satisfaction... They are however making a lot of headway."

CultofMac's source says Steve Jobs is pushing hard to get WiFi syncing into the next-generation of iPods which would explain Apple's recent hire of Kevin Kenney. 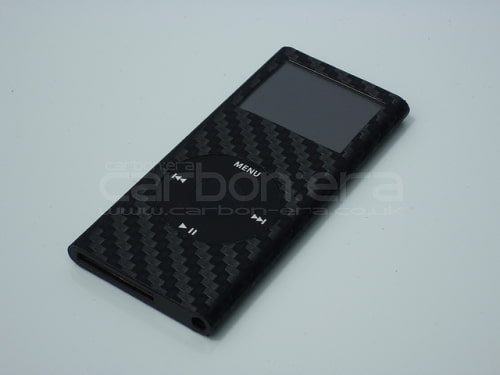