Apple is reportedly planning to switch their MacBooks from an Intel processor to an ARM based processor, according to SemiAccurate.

The site claims the switch won't be soon; however, "it is a done deal".

The short story is that Apple is moving the laptop line, and presumably desktops too, to ARM based chips as soon as possible. With A15/Eagle allowing more than 32-bit memory access, things look up, but it seems silly to do so before the full 64 bit cores come in the following generation. Nvidia is directly telling certain favored analysts that they will have Denver out in Q4 of 2012, maybe Q1/2013, and that uses the full on 64-bit ARM instruction set. It won’t be out by then, but that gives you a good estimation of when that ISA will break cover from one vendor or other. Think mid-2013.

SemiAccurate suggests that at that point in time Apple will be able to move ARM without obsoleting code and without memory overhead worries. 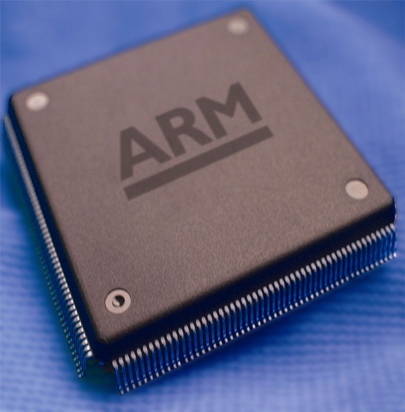 Aaron Wright - May 6, 2011 at 12:18pm
Just means you can start carrying your 27\" iMac around with you wherever you go .. Starbucks, Barnes & Nobles. Hopefully they will be equipped with unlockable basebands too; Let\'s see Rebel or Gevey take on that sim card!
Reply · Like · Mark as Spam

bootcamp - May 6, 2011 at 11:14am
What will happen to windows compatibility through bootcamp?
Reply · Like · Mark as Spam

JSimon - May 6, 2011 at 7:45am
I guess I\'m missing something. Why would Apple want to move away from a superior processor just to have the same brand of processors across all of their products? It doesn\'t make any sense.
Reply · Like · Mark as Spam
2 More Comments
Recent