Mike Markkula, Apple's first backer, and the man that guided the company early on, brought in a CEO to do the droll, adult things needed to keep a company running. His choice for CEO was Michael Scott, who had previously worked with him at Fairchild.

In the course of our reporting about the first ten Apple employees, we managed to get Scott on the phone.

Business Insider: You were employee number seven when you came into Apple, right?

Hit the link below to read the full four page interview. Scott offers his opinions on the two Steves, the company's early culture, Jobs' management style, and more. 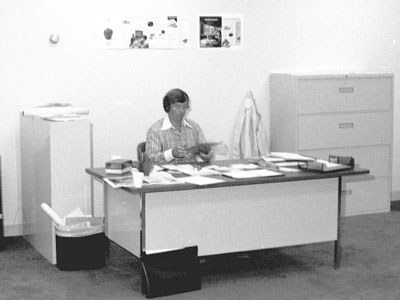