Apple may be planning to reduce its international pricing starting tomorrow due to a weaker U.S. dollar, reports 9to5Mac.

We've been getting word from some international Apple retailers that not only are MacBook Airs, Minis and White MacBooks getting updated tomorrow, but they are also going to see modest-significant price drops in some countries we've polled. While we can't get into the specifics of where and how much, we can tell you some models are being reduced more than the equivalent of $100.

In a related article, MacStories is also reporting that Apple's iTunes Connect maintenance being performed today may be to recalibrate its iTunes Store and App Store prices.

Although we cannot confirm anything, we think there is (strong) reason to believe that this maintenance is being undertaken to rebalance iTunes prices internationally which over the past year have (to be quite honest) spiralled out of control. The above diagram illustrates this fact quite clearly and it also exists for Apps and other iTunes content. Yes, that's right, there is an 81% surcharge for an Australian buying the same song as an American and those in Switzerland have to pay more than double at a 105% surcharge.

We'll let you know if any of these rumors prove true! 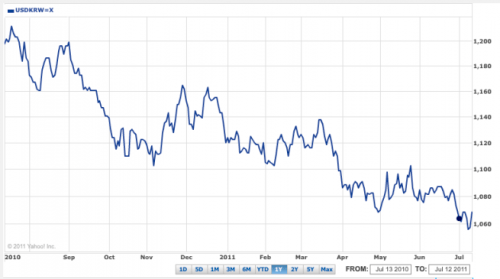