Amazon will reportedly opt for a cheaper multi-touch display that will only recognize input from two fingers, according to DigiTimes. Most premium tablets can recognize 10 separate touch points.

Amazon is expected to be Apple's biggest competitor in the tablet market. DigiTimes previously predicted orders of 1-1.2 million tablets for the third quarter. 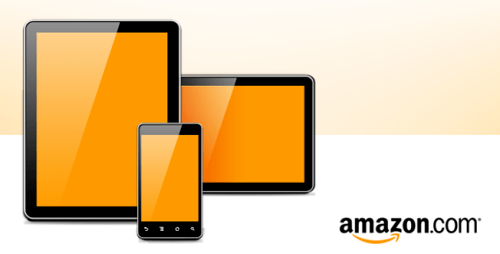 Unhandsome_scurvy_boy ^__^ - July 26, 2011 at 6:05am
Two finger to stick up their amazonian asses! Get real amazon either do it properly or don't bother.. But don't do half measures
Reply · Like · Mark as Spam
Recent