There's a lot going on in the ecosystem and we'd like to take this chance to share the highlights with you - including the latest developments with the platform, areas of opportunity that we're seeing, and a heavy focus on the iOS 5 Twitter integration for developers. We'll also be holding a Q&A session with members of the platform team, plus time to hang out with each other.

Additional dates and cities to be announced soon. 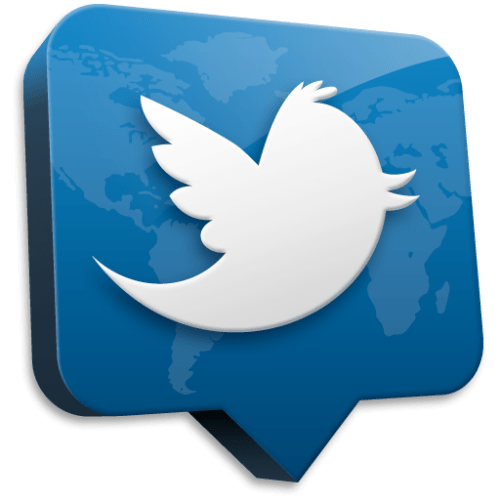