Microsoft announced today that it has signed a definitive agreement with Samsung, to cross-license the patent portfolios of both companies, providing broad coverage for each company's products. Under the terms of the agreement, Microsoft will receive royalties for Samsung's mobile phones and tablets running the Android mobile platform. In addition, the companies agreed to cooperate in the development and marketing of Windows Phone.

"Microsoft and Samsung see the opportunity for dramatic growth in Windows Phone and we're investing to make that a reality," said Andy Lees, president, Windows Phone Division, Microsoft. "Microsoft believes in a model where all our partners can grow and profit based on our platform."

"Through the cross-licensing of our respective patent portfolios, Samsung and Microsoft can continue to bring the latest innovations to the mobile industry," said Dr. Won-Pyo Hong, executive vice president of global product strategy at Samsung's mobile communication division. "We are pleased to build upon our long history of working together to open a new chapter of collaboration beginning with our Windows Phone "Mango" launch this fall."

FOSS Patents notes that "This is the most important Android-related intellectual property deal in its own right, and even more significant against the background of Google's proposed acquisition of Motorola Mobility. If Samsung truly believed that Google's acquisition of Motorola Mobility was going to be helpful to the Android ecosystem at large, it would have waited until that deal is closed before concluding the license agreement with Microsoft. But Samsung probably knows it can't rely on Google. It decided to address Android's intellectual property issues on its own."

Interestingly, it appears that Samsung was able to negotiate a lower licensing fee by promising to work with Microsoft to promote Windows Phone 7. Microsoft's mobile operating system has received good reviews but has seen low adoption rates and the company working hard to negotiate deals with manufacturers to push the OS. 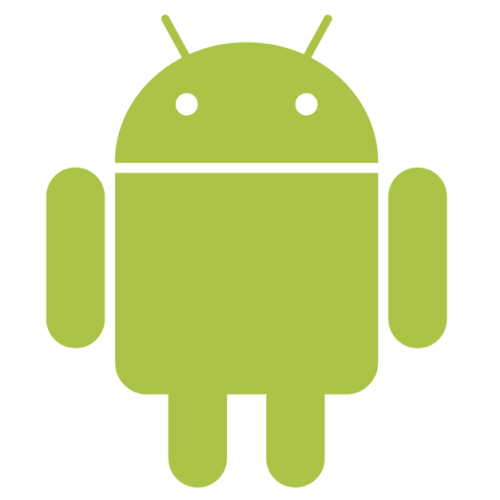