A source told the site that Apple has plans to open a store-within-a-store at 25 Target locations that can't support a full size standalone store.

The initial opening would be a small start, given that Target, the second-largest discount retail chain in the US, operates 1752 stores in the US. Apple has opened 359 of its own retail stores globally, 245 of which are in the US.

Apple currently also operates a "store within a store" at over 600 Best Buy locations with "Apple Shops," some of which feature staffing by Apple Solution Consultants. Best Buy has over 1,000 total stores in the US. 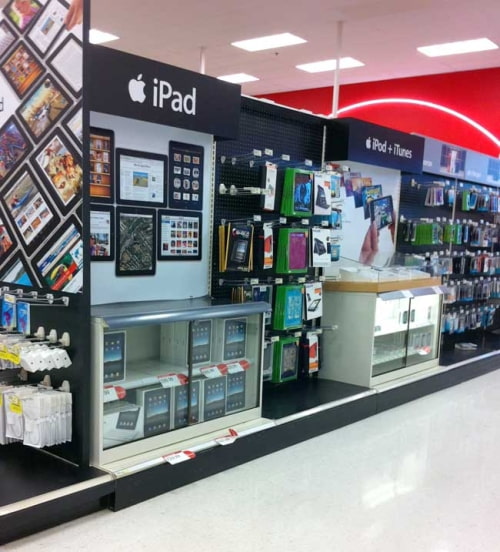