America Movil will start selling the iPhone 3G in Brazil on Friday but does not expect to have enough, according to a Reuters report.

Claro, America Movil in Brazil, received an initial 30,000 iPhones from Apple. It had hoped to receive many more since greater than 100,000 subscribers had already signed up for the phone by late July. 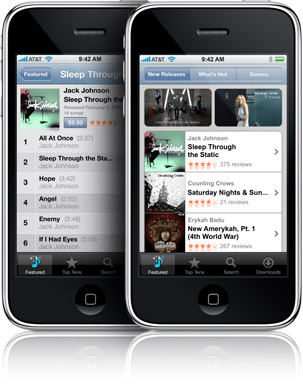