Sharp has reportedly failed to pass Apple's approval process for iPad 3 display production causing initial orders to go Samsung and LG instead, according to the Electronic Times.

Apple plans to soon unveil its iPad3 equipped with a display panel with a high resolution of XQGA(2048×1536), which is 4 times higher than iPad2. It is reported that Apple has started production of the iPad3 through OEM supplier Foxconn in China to launch the sale right after the disclosure.

Sharp has competed with Samsung Electronics and LG Display over the development of display panels for the iPad3, but reportedly failed to pass Apple's approval process for mass production. Sharp has worked on developing high resolution panels on the basis of oxide semiconductor TFTs.

It was previously reported that Apple worked with Sharp to create a modified IGZO display for the iPad 3 that will provide 330 dpi while not using IPS or having a dual-bar backlight. If the Electronic Times report is accurate, Apple may had to use a dual light bar system for the next generation tablet. 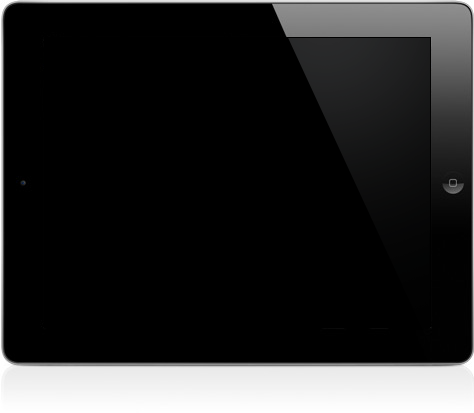