Apple is reportedly hiring engineers for a new research center in Haifa, Israel, according to a report from Calcalist.

9to5Mac notes that the facility is said to be located in the Matam technology district south of Haifa city, near R&D centers for Intel, Microsoft and Philips.

The company reportedly received "several hundred resumes" for various engineering positions. Specifically, Apple is seeking hardware engineers in chip development with strong emphasis on electrical circuits, analogue and hardware testing and verification. The publication learned that Apple's new research center in Israel is not related to the Anobit acquisition. In fact, Anobit employees are not expected to participate in the activities of the Haifa research center.

Yesterday, Apple confirmed its purchase of Anobit revealing that Apple Senior Vice President of Hardware Engineering Bob Mansfield is in charge. Apple Vice President Johny Srouji is said to be leading Anobit's staff in Israel, reporting back to Mansfield.

The acquisition of Anobit is said to have cost Apple $390 million. 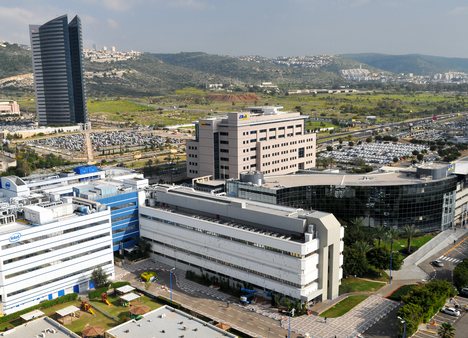