IBM has released a tutorial on how to use the Eclipse C Development Toolkit (CDT) to program native applications for the iPhone. The tutorial is authored by PJ Cabrera.

The tutorial does require you to jailbreak your iPhone.

About this tutorial
In July 2008, with the introduction of the Apple iPhone 3G and the iPhone OS V2.0,
Apple Computer released production versions of an application development
environment for the creation of native iPhone and Apple iPod Touch applications by
third parties. But the application development environment is for Apple Mac OS X
only, leaving developers using the Microsoft Windows and Linux operating
systems out of the loop with regard to developing native applications for this exciting
platform.

This tutorial explores the Eclipse C Development Tooling (CDT) project and how it
allows you to work with C- and C++-based projects. In this tutorial, you install open source tools to help develop native applications for the iPhone platform on Windows
and Linux, and learn about the source code of a basic iPhone application in Objective-C.

Objectives
This tutorial shows how you can use Eclipse and the CDT plug-ins to develop for the
iPhone platform, using the open source GNU Compiler Collection (GCC). You use
these tools to compile an Objective-C example application for the iPhone.

Prerequisites
This tutorial is written for C and C++ programmers whose skills and experience are
at a beginning to intermediate level. You should have a general familiarity using a
UNIX command-line shell and a working knowledge of the C language. The iPhone
Cocoa Touch native application development frameworks are written in Objective-C
and are based on the Cocoa frameworks used in Mac OS X. Familiarity with
Objective-C and Mac OS X Cocoa application development frameworks is not
assumed, but such skills are helpful in making sense of the iPhone platform. Further
study of Cocoa development is recommended after following this introductory
tutorial. 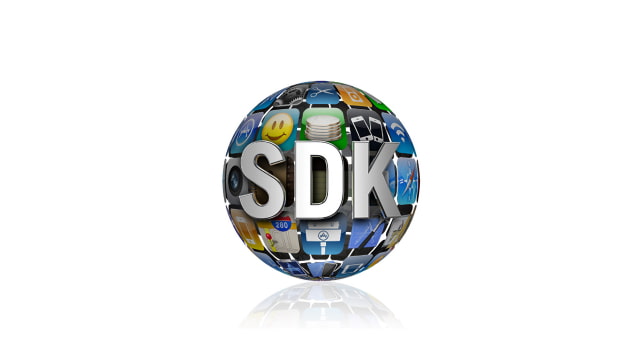 Roberto Gomez - October 9, 2008 at 7:30pm
I can not reach any of the two links fro the content, neither the PDF or the HTML version are there ! Can you help ? I would love to receive that PDF document. Thank you. Roberto.
Reply · Like · Mark as Spam
Recent