In addition to requesting that the FLA audit its suppliers in China, Apple is also letting environmental groups conduct independent reviews of its factories, according to USA Today.

Ma Jun, founder of the Institute of Public & Environmental Affairs, told USA TODAY in a phone interview Monday that Apple agreed to the independent reviews in late January in response to two reports that IPE and other environmental groups released last year documenting hazardous-waste leaks and the use of toxic chemicals at suspected Apple suppliers.

The reviews could begin in March with two suppliers and may expand to additional suppliers in the future, said Ma. 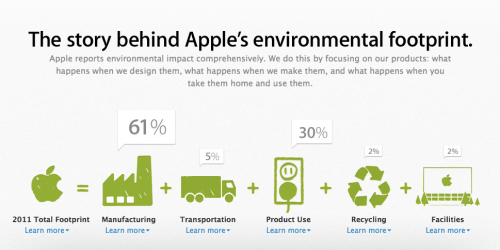