Apple is going up against Motorola, RIM, and Nokia to define the standard that will be used for the new nano-SIM, reports the Financial Times.

The nano-SIM is reportedly thinner and about a third smaller than the micro-SIM which would free up valuable space inside mobile devices.

Both groups have submitted proposals for the standard to the European Telecommunications Standards Institute (ETSI); however, Apple is said to have the support of most European operators.

The Sim is crucial to the design of future handsets, with one person with knowledge of the committee saying that the Apple-backed nano-Sim could require a "drawer" to protect it. "Phones would need to be re-engineered with this in mind," the person said. Nokia said that its proposal had "significant technical advantages".

ETSI members will vote on the proposal next week. Apple has reportedly applied to be the largest voting group in the organization by registering six European subsidiaries to get more votes. Nokia is of course taking issue with this asking, "whether it is right that one group of companies can obtain a high amount of votes by filing multiple membership applications". Nokia is currently the largest voting body with approximately 92 votes. 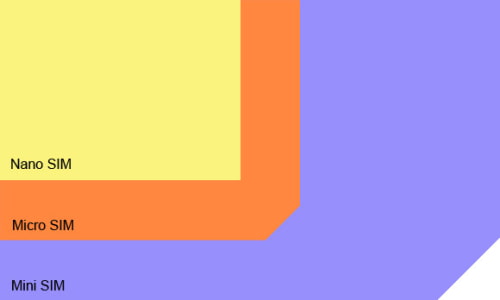