Skype has announced a version of its application for Google Android and says an iPhone Skype program isn't far behind, reports the Denver Post.

It is unclear whether Apple will allow Skype to utilize 3G for calls. Apple has baned VOIP Internet applications from connecting to the cellular network, leaving them functional only when the user is using Wi-Fi. 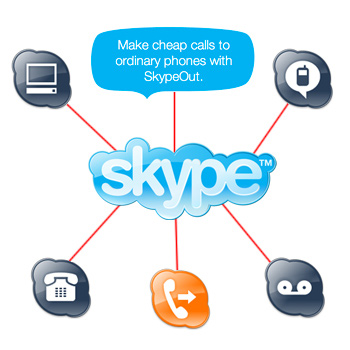 John Doe - January 12, 2009 at 5:25am
Even if the VOIP applications have been banned by Apple - guess what - thanks to our Cydia and Installer community, you can now use a small feature that enables you in fooling the iPhone OS to "think" you are on wi-fi when in fact you are using the 3g or edge connections - :P so thank you Skype for making all of us use less minutes on our plans and more of the $30 data plan ... LOLOL
Reply · Like · Mark as Spam
Recent