P0sixninja has revealed that he will not be using his jailbreak exploits to release a jailbreak for iOS 6.1.3; rather, he will be holding them back for iOS 7 or iOS 7.1.

Yesterday, the hacker tweeted that the 'the next jailbreak might be created entirely by me' saying that he had discovered all the needed exploits over the past few months.

Commenting to iDesignTimes, p0sixninja says that he will definitely not release for iOS 6.x.

To that he added:

"I've ... been working on it [a while]. Some of them [vulnerabilities] were ideas I had years ago, but everyone said I was crazy, and I've just started looking into them more and realizing I was right..." 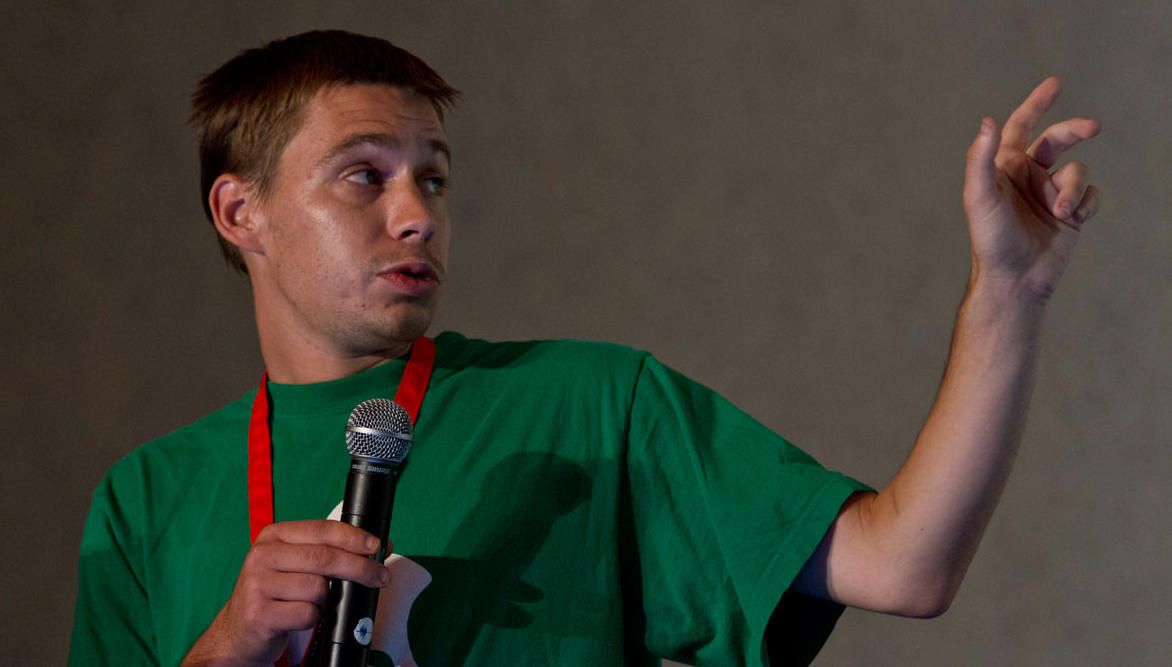 Mike - April 1, 2013 at 7:45pm
Anybody that believes that Joshua has all the exploits, you obviously haven't been following him on twitter. This Dude is a troll.
Reply · Like · Mark as Spam

Carnifex - April 1, 2013 at 8:16am
I think It will be helpful; If you bring back the CrashReportSender type of an application to get opportunity to find exploits for new generation JB.
Reply · Like · Mark as Spam

NicklikesDicks - March 31, 2013 at 6:26pm
I agree with u Nick. Majority of the people who comment on this board are mindless idiots!!! Arguing over pointless subject matter. Who cares if there is a jailbreak or not. People should worry more about other things in life than a stupid phone.
Reply · Like · Mark as Spam

Fackyo - April 1, 2013 at 12:53am
Nick! first of all you ! you are the f**cking asshole that s making a stupid comments. You forgot you live in the USA,, we all have a freedom of speech Every1 is entitled to his or her opinion . You dont have to agree! Most people that come here are educated .and make 6-10 figures. You can't have 3 iphone 5s and 3 iPad and 2 macbook pro with retina displays and 3 appleTV 2s Making $10/hr. So suck my dick punk ! Suce ma bite espece de pute!
Reply · Like · Mark as Spam
10 More Comments
Recent