Check out this beautiful rendering of a concept iPhone 6 featuring a larger display, thinner frame, and no home button.

The display measures 4.5-inches in size and the body is depicted in both black and aluminum colors.

Take a look below and let us know what you think in the comments!

Update:
This concept was originally claimed by some other than the original creator. It was in fact modeled by Rishi Inamdar who intended the bottom section of the device to be a gesture area.

We have updated the video link accordingly. 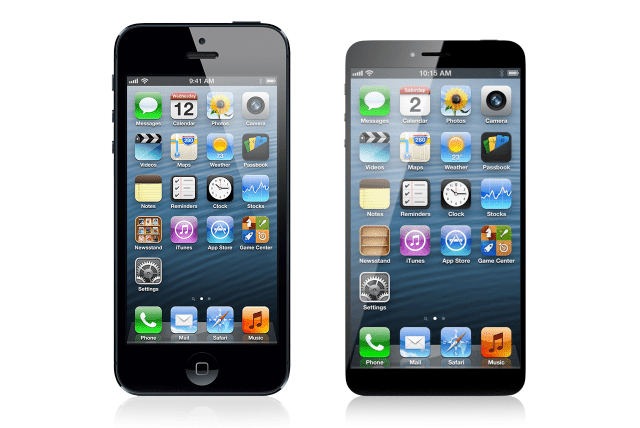 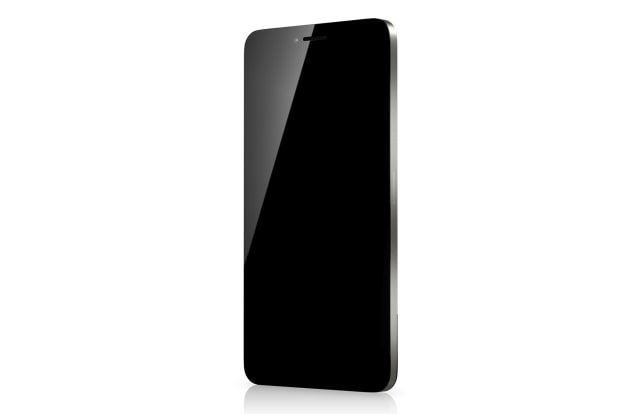 Mare - May 13, 2013 at 2:57am
I'm very confused! We had the large phones when first got cell phones, then everyone went to smaller more compact why are we going back to the larger ones?
Reply · Like · Mark as Spam

jordan - May 9, 2013 at 11:17am
they made the screen bigger so that they can keep up with the galaxy s3. they are making a big phone to compete with the sizes of the othere phones.
Reply · Like · Mark as Spam

Steve - April 28, 2013 at 10:40pm
You guys have got to stop up grading these iPhones a person buys an iPhone 4 and a week later the 4 s comes out. You buy the 4s and weeks later the iPhone 5 comes out now your talking about an iPhone 5s and iPhone 6 and the 5 has not even been out a year.people are gonna stop buying iPhones and go with a standard phone that stays the same . Please stop
Reply · Like · Mark as Spam

LD - April 20, 2013 at 6:36pm
It looks dumb with out the home button and why take out something you need other than that im all in for it and add more colors
Reply · Like · Mark as Spam

Chris - April 17, 2013 at 2:11pm
This looks like crap.. and in now way is real.. why would apple make the screen wider. if they decide to make a bigger screen iphone it will keep the current aspect ratio.. because it is better and different.. this concept make the iphone look like every other android phone on the market.. in short horrible and it sucks. I will keep my smaller screen thank you very much
Reply · Like · Mark as Spam
85 More Comments
Recent