According to code references found in iOS 7, Apple could be planning deep LinkedIn integration within iOS. Although the feature is not active in the beta released last week at WWDC, there are code fragments that point to a single-sign-on system for LinkedIn, similar to how iOS integrates Facebook and Twitter. However, there are still some code fragments missing in order for the feature to become active.

It still is not certain whether LinkedIn support will make it to the final build. Apple tested Facebook support during the iOS 5 beta, but users never saw Facebook support until iOS 6. Apple has already added Vimeo and Flickr support to iOS 7, so LinkedIn would be a welcomed addition. 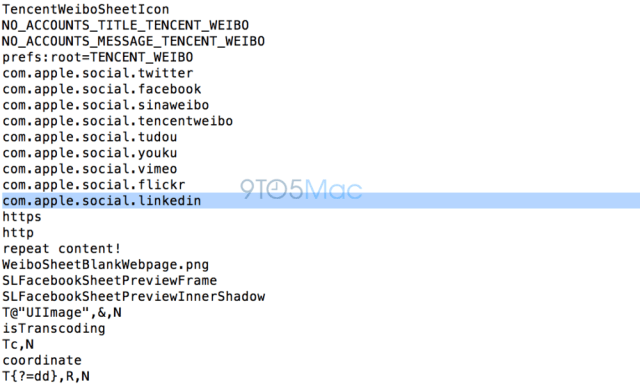 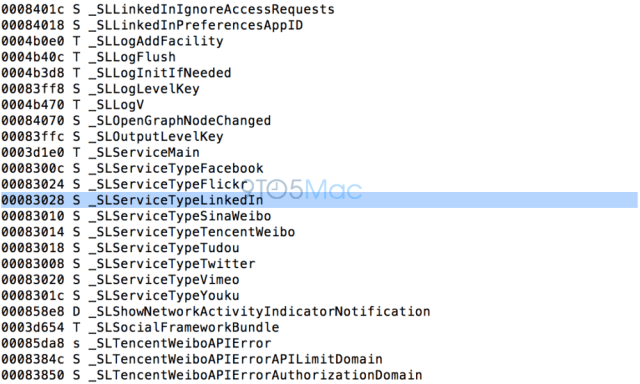