Boston University is suing Apple over patent infringement, reports the Boston Herald. The university is claiming that Apple stole a computer engineer's patented semiconductor and implemented it into their products.

Professor Theodore D. Moustakas patented a small electronic semiconductor in 1997, which is now included in the iPhone 5, iPad and Macbook Air.

The specific patent is number 5,686,735 and is described as "highly insulating monocrystalline gallium nitride thin films."

In the past year, the university has filed eight identical claims against smaller manufactures, but others like Samsung and Amazon have been hit with a lawsuit as well.

Analysys believe that a successful case would bring around $75 Million from the university. 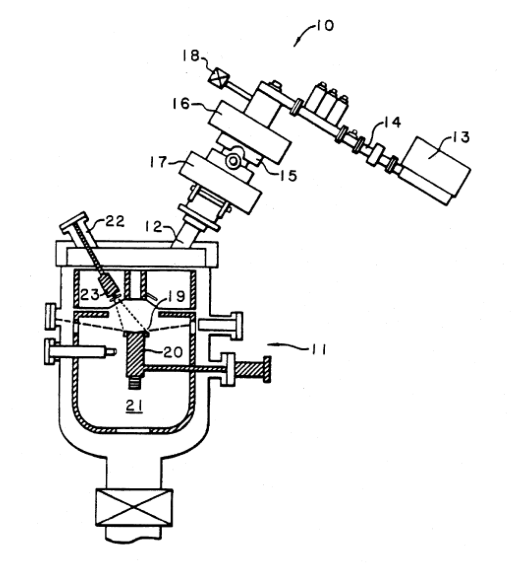 surrati - July 4, 2013 at 1:17am
it is impossible to prove the infringement of process. the final structure of the material is not patentable if it was processed by different way. i do not think BU will gain money, only propaganda.
Reply · Like · Mark as Spam