An image has surfaced on the Chinese site weibo.com which shows the rumored low cost iPhone with FCC markings on its rear shell.

Previously leaked photos and video had shown the rear shell without any markings except the word iPhone and the Apple logo. 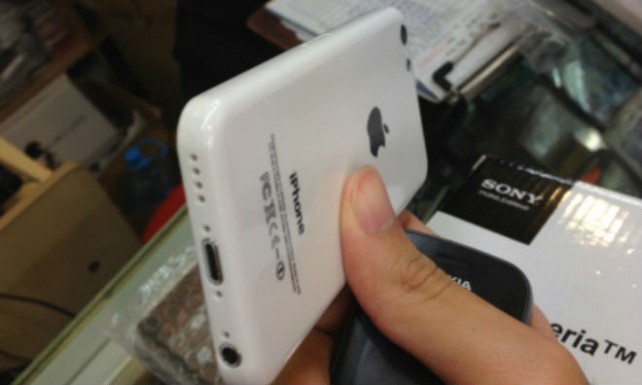 Whatamidoinghere - July 27, 2013 at 10:10pm
When will apple come up with something NEW? All they bring out is a new iphone with a different backing to it..
Reply · Like · Mark as Spam