Five publishers have lined up and filed objections with the Department of Justice regarding their proposed punishment for Apple in the recent anti-trust iBookstore case.

The ruling found Apple guilty of fixing e-book prices and ultimately forcing the customer to pay higher prices. Apple claims these accusations are simply not true and have indicated they will be appealing the decision.

In a court filing Wednesday afternoon, the publishers said that the U.S. Department of Justice’s demands on Apple would eliminate the use of the “agency model” for the sale and distribution of e-books for a period of five years, by prohibiting Apple from entering such agreements.

The DOJs proposed punishment would force Apple to terminate agreements with five publishers, provide for a court-appointed external monitor, and allow competitors to provide links from their e-book apps to their e-bookstore.

The publishers claim that the provisions of the proposal would actually punish them instead of Apple. 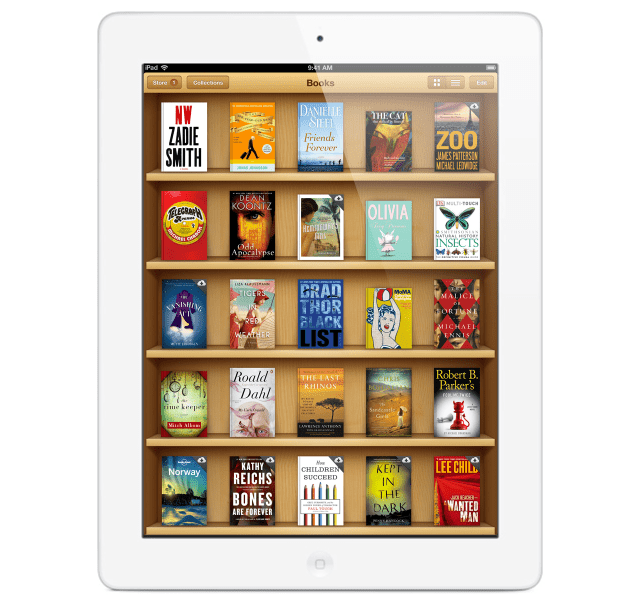 NoGoodNick - August 8, 2013 at 2:31pm
When have people convicted of a crime actually agreed their punishment was 'fair' to them? Once you plead guilty (or are convicted), then you lose all rights to contest the punishment phase. Even if the DOJ overreaches in an attempt to curtail potential damage in the future, it's not up to the guilty to object.
Reply · Like · Mark as Spam
0