Reports are pinpointing September 20th for the arrival the iPhone 5S and iPhone 5C in Japan and Greece.

First up is Nikkei who says, "It is expected for the new iPhone Apple is developing, be on Friday the 20th September release date in Japan. Formal presentation is scheduled to be held in San Francisco on the 10th as previously reported. You can guess from the pattern of the past and their own interviews with domestic mobile phone company, likely to be the release of the next weekend high in Japan."

Techmaniacs corroborates the date for release in Greece saying, "So the date we currently have in our hands is the 20th September release of iPhone 5 S and iPhone 5 C, while the iOS 7 will likely make his debut on 16 September."

Multiple sources have confirmed the announcement date of Tuesday, September 10th. If correct, a possible release date for the U.S.A. would be Friday, September 13th. 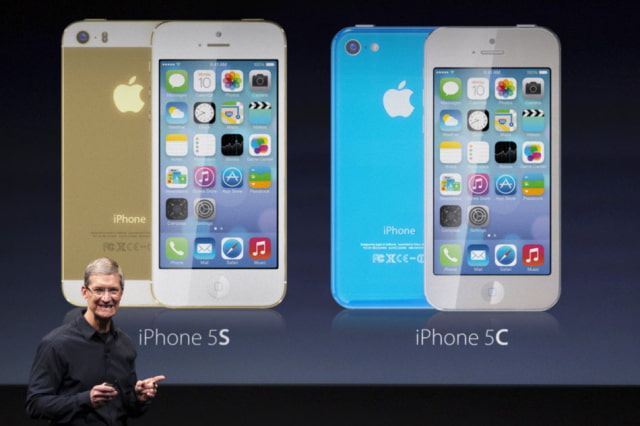