Just shortly after BlackBerry revealed it would lay off up to 40% of its workforce, Apple hosted a recruitment drive 20 kms away from the company's headquarters, reports the Financial Post.

Apple invited BlackBerry employees to a recruitment event held at the Cambridge Hotel and Conference Center on September 26th.

“Most positions will be based in Cupertino, CA.,” according to a LinkedIn invite sent to certain BlackBerry employees. “Relocation and immigration assistance will be provided for candidates that are hired, as needed.”

Notably, Intel also held an "information session" just two days later on September 28th and 29th at the Holiday Inn Kitchener-Waterloo Hotel & Conference Center. The company was looking for engineers to join its Mobile and Communications Group, according to an email invite also received by BlackBerry employees.

“We would like to invite you to ‘look inside’ Intel and meet some of our amazing employees and potentially interview for an opportunity to join our team,” said the invite.

Apple wouldn't comment on the recruitment drive but Intel said, “We hold recruiting sessions around the world and are always looking for good people. Based in the technology triangle, this recruitment session was designed to engage with engineers.” 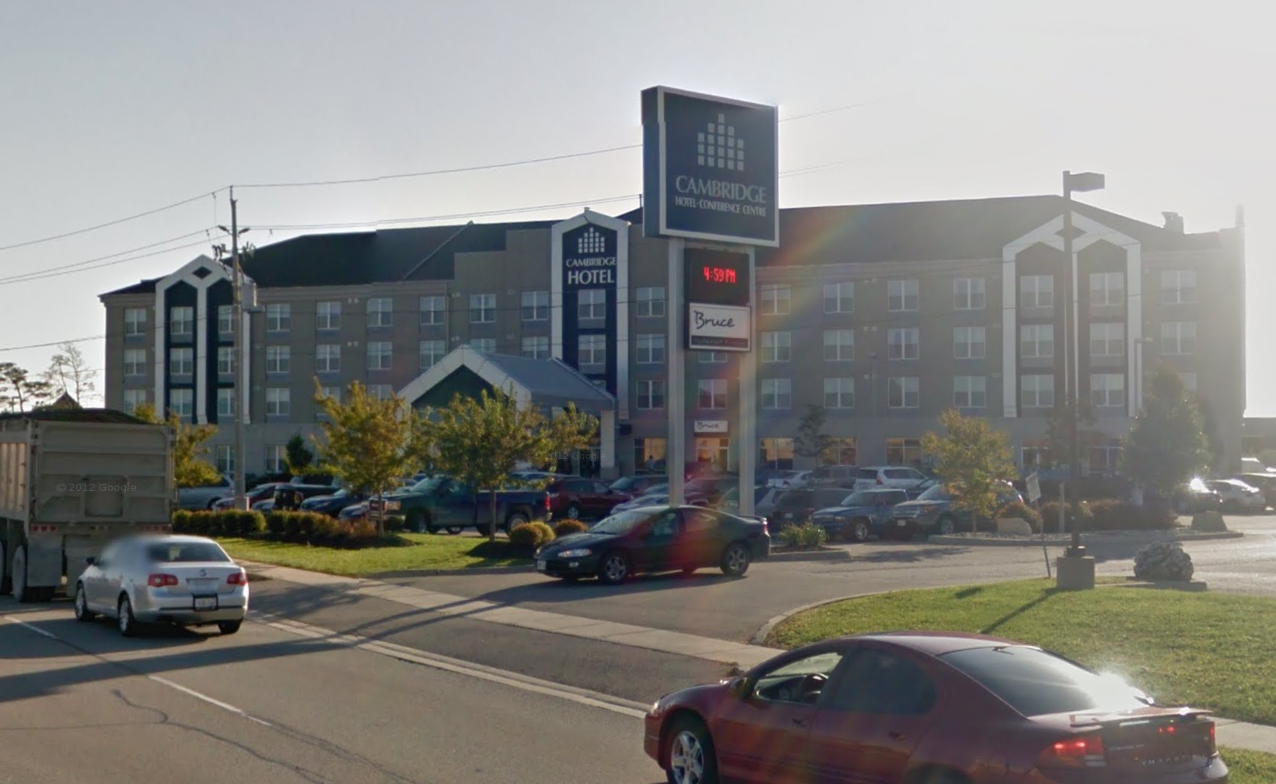 Hella Jeff - October 11, 2013 at 7:56pm
This could teach them to keep going but to be with latest technology so technically apple is helping them to continue their lives!
Reply · Like · Mark as Spam
Recent