BlackBerry has announced that will abandon plans to sell to the company to Fairfax Financial Holdings and has instead replaced CEO Thorsten Heins and raised a $1 billion investment from Fairfax and other investors.

---
BlackBerry, a world leader in the mobile communications market, today announced that it has entered into an agreement pursuant to which Fairfax Financial Holdings Limited (“Fairfax”) and other institutional investors (collectively, the “Purchasers”) will invest in BlackBerry through a U.S. $1 billion private placement of convertible debentures. Fairfax has agreed to acquire U.S.$250 million principal amount of the Debentures. The transaction is expected to be completed within the next two weeks.

Upon the closing of the transaction, John S. Chen will be appointed Executive Chair of BlackBerry’s Board of Directors and, in that role, will be responsible for the strategic direction, strategic relationships and organizational goals of BlackBerry. Prem Watsa, Chairman and CEO of Fairfax, will be appointed Lead Director and Chair of the Compensation, Nomination and Governance Committee and Thorsten Heins and David Kerr intend to resign from the Board at closing.

Today’s announcement marks the conclusion of the review of strategic alternatives previously announced on August 12, 2013.
----- 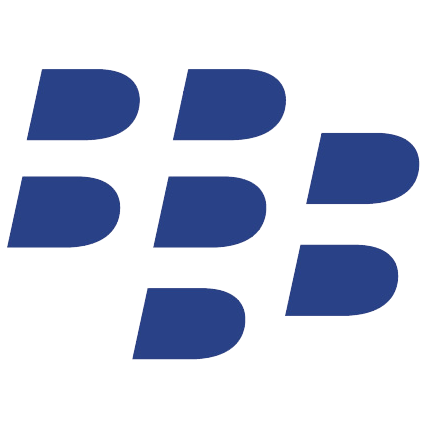 Wolfmen1989 - November 4, 2013 at 11:33pm
Blackberry just give up , no one wants your phones or tablets, you had your shot but you were to late, apple, android and Microsoft are dominating the smartphone and tablet markets
Reply · Like · Mark as Spam

The Real NoGoodNick - November 4, 2013 at 10:01pm
Looks like a sheep is just trying to save an all for nothing platform! Who gives a shit about bb anymore?
Reply · Like · Mark as Spam

odedo1 - November 5, 2013 at 2:49am
You never know it could be Apples money making sure Google wont get all BB patents or it can be Google buying the patents.
Reply · Like · Mark as Spam
Recent