Microsoft and Verizon Wireless are in discussion to release an iPhone rival, according to the Wall Street Journal.

"Microsoft Corp. is in discussions with Verizon Wireless to launch a touch-screen multimedia cellphone on the carrier's network early next year, in a bid to compete with Apple Inc.'s iPhone, people familiar with the matter say," Amol Sharma and Nick Wingfield report for The Wall Street Journal.

"Microsoft's project, which is code-named 'Pink,' is aiming to produce a phone that extends the tech giant's Windows Mobile cellphone operating system, adding new software capabilities. It would also likely include Microsoft's new Windows Marketplace for Mobile, a mobile application store along the lines of Apple's, these people say," Sharma and Wingfield report. 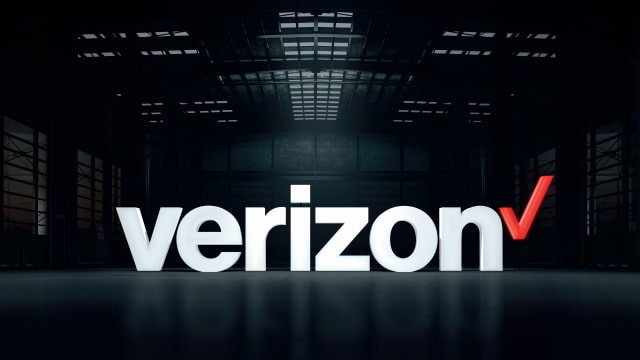