iOS 7 beta 3 has just been seeded to developers for testing. The previous beta build was 11D5115d and it was released December 13

We're downloading now to discover what other features have been introduced in 7.1 beta 3, but if you spot anything please let us know in the comments below!

You can grab the update via OTA or the iOS Developer Center here. 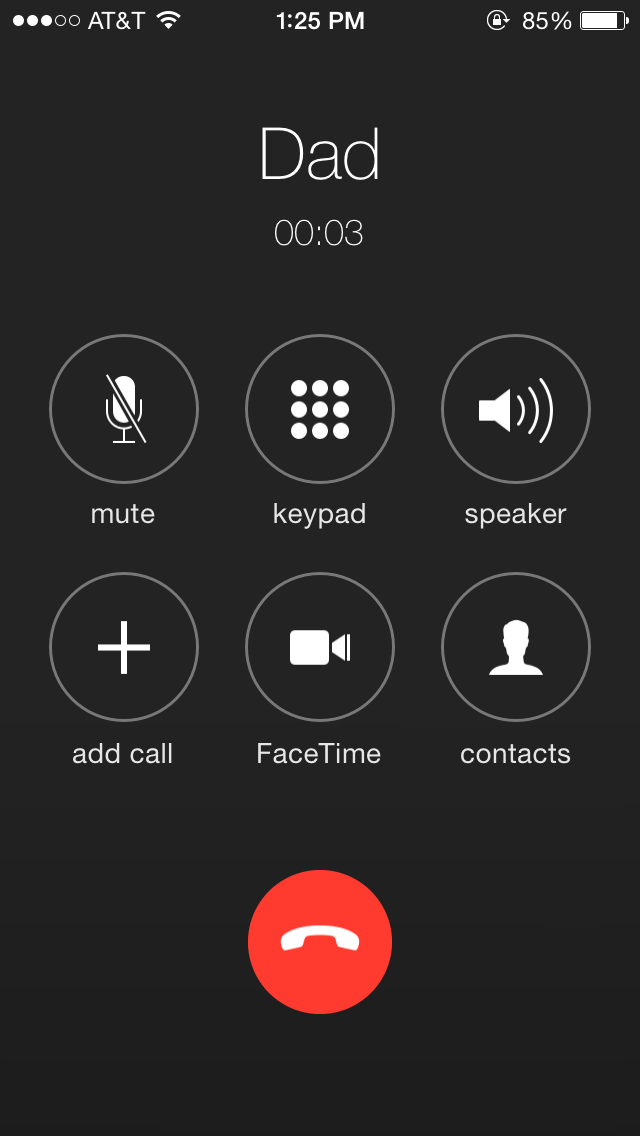 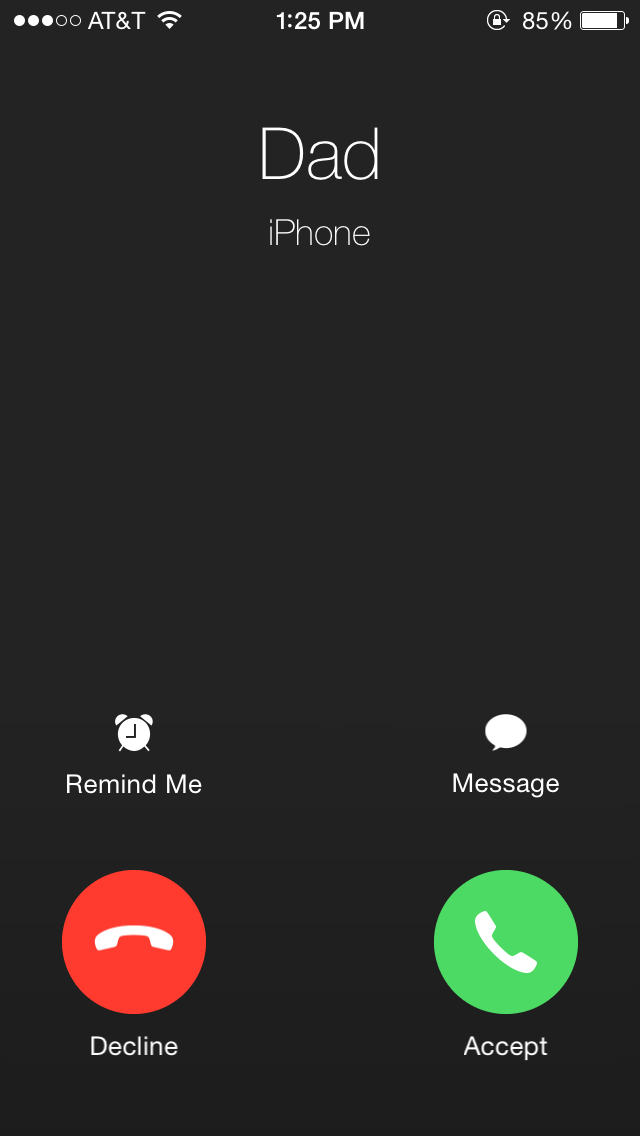 ● The ability to turn motion off when setting a new wallpaper

● Repeat and shuffle buttons are reportedly highlighted with a Magenta background. 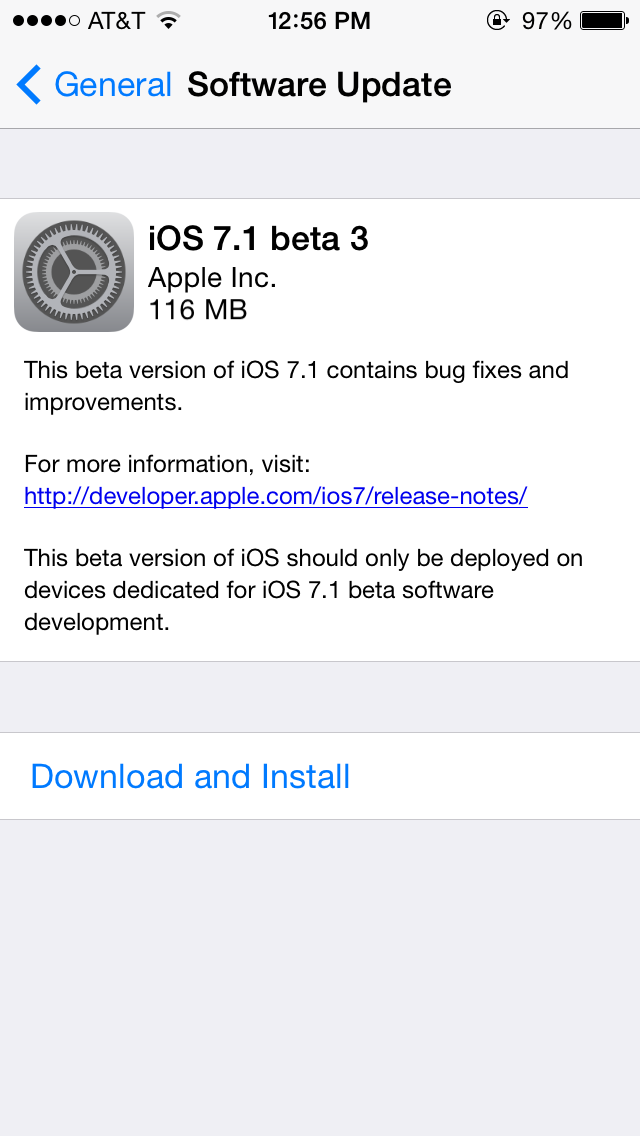 Orly - January 8, 2014 at 11:13pm
How about help me with my idea because this will truly work but no one answers about what I am trying to do for everyone. What I always have been planning since the beginning of iOS 7 is move every iOS 6 app, Siri, web, etc. look to iOS 7, especially 7.1 unless apple planned to move that, but once we get all this to 7.1, people can customize it the way they want with millions of old and new look in combinations. I just need to know how to make a concept video and a rumor of this so apple will notice. You in.
Reply · Like · Mark as Spam

Tom - January 8, 2014 at 9:48am
Some other changes not posted here: New flash icon in the Camera app that appears in dark environments Control Center and Notification Center have more of a bounce when they appear There's a bug in the Notes app that prevents text from blurring behind menus. You can see screenshots of these and more here: http://iosguides.net/whats-ios-7-1-beta-3-iphone-ipad/
Reply · Like · Mark as Spam
8 More Comments
Recent