Aaron Sorkin has turned in a script for Sony's Steve Jobs movie, according to Variety. The site confirmed the news in an article about the renewal of Newsroom for a final third season.

With the season three order now official, Variety has also confirmed that Sorkin has turned in script for Sony’s Steve Jobs biopic, which Sorkin was tapped to pen in spring 2012.

Sony has the rights to the Steve Jobs biography and hired Sorkin to write the script. In a November 2012 interview, he revealed that the movie will likely feature three 30 minute scenes that take place backstage before a product launch. It's suggested that those three scenes will be the launch of the Mac, NeXT, and the iPod.

It's not clear when Sony is planning to release its new film; however, we'll keep you up to date with any developments. 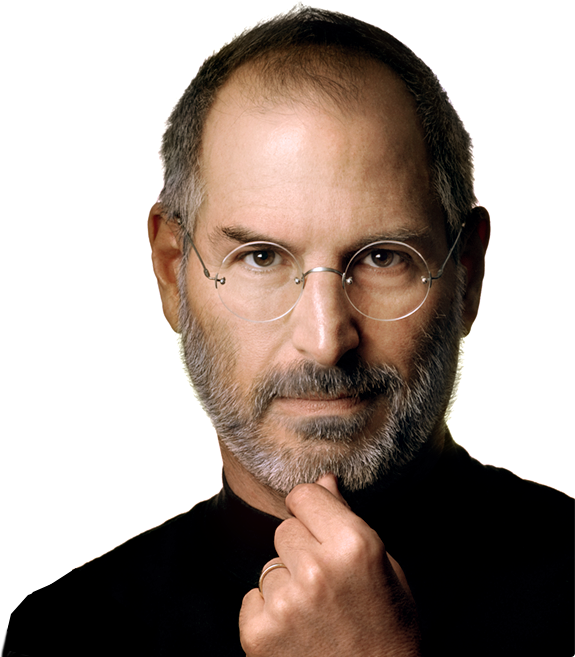 Fukjohn Rah - January 14, 2014 at 3:43am
Dude, do you really think twice or even thrice before concluding what you think you know? You think Apple owns this site? You think someone would randomly rise from their grave? All you do is fangasm hard as Fck, if you want answers, search before posting here.
Reply · Like · Mark as Spam
1