Apple's recent update to the online Apple Store boosted the visibility of the Apple TV ahead of a rumored upgrade that could bring AirPort Express capabilities to the device.

The Apple TV is now featured alongside Mac, iPad, iPhone, and iPod at the top of the online store. This suggests that perhaps Apple is ready to move the device out of 'hobby' status. Notably, Apple also updated the device with the 'Red Bull TV' channel today.

Previous reports have suggested that Apple plans to release an updated Apple TV by March which will bring gaming and Bluetooth controller support.

Additionally, 9to5Mac has been told that Apple is considering combining the Apple TV and the AirPort Express and that there are devices in testing that include an integrated 802.11ac wireless router.

Finally, Apple is also said to be testing versions of the Apple TV with a built-in TV tuner so you could control your existing cable TV service, perhaps with an Apple designed interface. 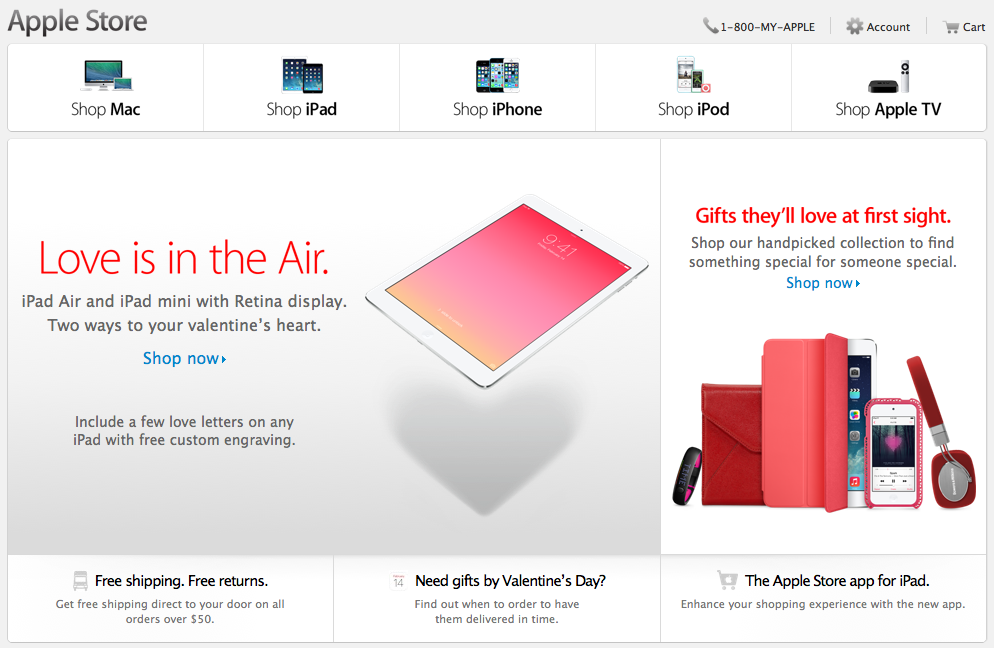 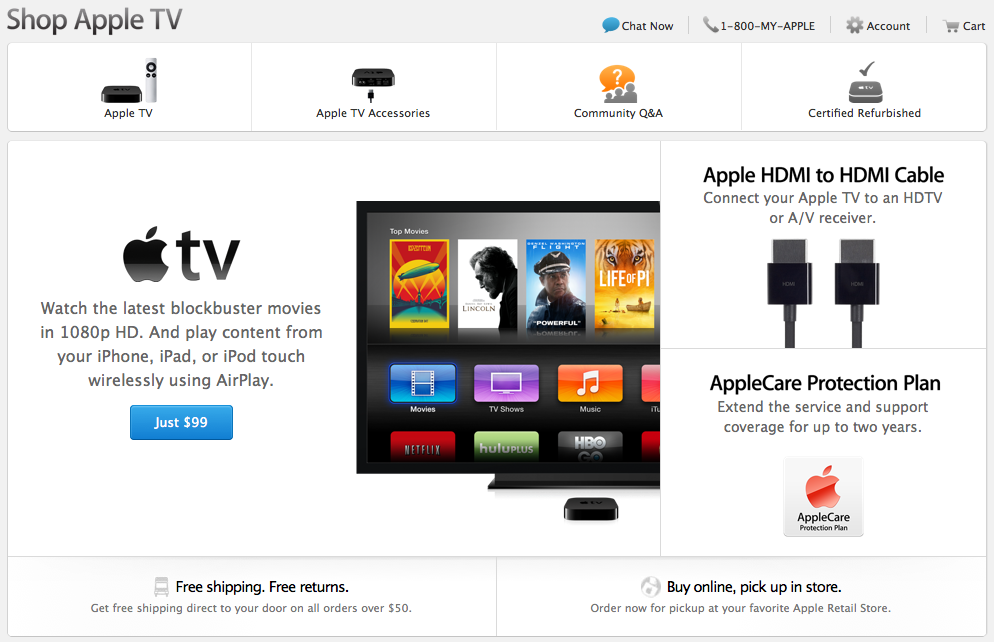 Ibeasley - January 29, 2014 at 2:33am
Gaming is the one thing i think apple should invest there money in. That would be a big game changer for apple. Imagine an apple gaming console. Well maybe not because they would over price it just because its an apple product
Reply · Like · Mark as Spam

Lolwut - January 29, 2014 at 2:36am
Think they may to it depending on what was said in the last article of Apple TV before this.
Reply · Like · Mark as Spam
Recent