The European Commission has announced that it is meeting with Apple and Google to discuss concerns over in-app purchases.

---
Europe's "app economy" is booming. It employs over 1 million people and is expected to be worth €63bn in the next five years. According to the external app analytics platform Distimo, around 80% of the revenue – estimated at over 10 billion EUR per year – of one supplier comes from purchases made by consumers from within an application by which consumers access special content or features, commonly called "in-app" purchases. For the app economy to develop its full potential and continue innovating, consumers need to trust the products.

At present over 50% of the EU online games' market consists of games advertised as “free”, although they often entail, sometimes costly, in-app purchases. Often consumers are not fully aware that they are spending money because their credit cards get charged by default. Children are particularly vulnerable to marketing of "free to download" games which are not "free to play". Following complaints from all over Europe, the European Commission is meeting today and tomorrow (27 and 28 February) with national enforcement authorities and large tech companies in order to discuss these concerns. Industry will be asked to commit to providing solutions within a clear timeframe so as to ensure proper consumer protection for apps customers.
---

The Commission hopes to reach a common understanding with industry to address the concerns raised by consumers. In any case, the European Commission says that it together with the national consumer rights enforcement authorities will continue to follow up with any necessary action. 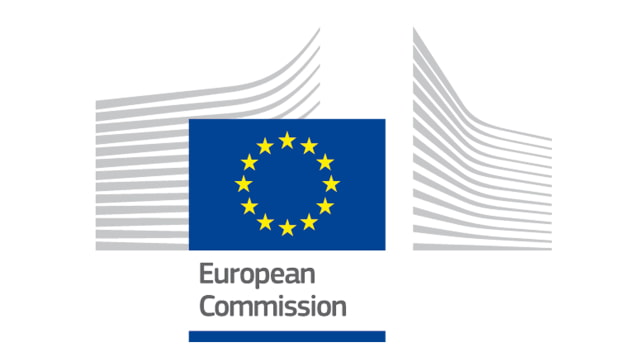 lepaka - February 28, 2014 at 12:03pm
just to do a simple comparation, last month i bought new iPhone in USA is clearly cheaper than european price. BUT on top of the $849 came 7% taxes, so when the seller anouces a product that costs $849 and then you pay $908,43 !!! what is that ???? in europe we call that CHEATING THE CONSUMER, and it is not allowed, we pay the price anounced and the price already include all the taxes :)
Reply · Like · Mark as Spam

Malarky - February 27, 2014 at 7:59pm
This is such BS. I'm sorry but only in Europe would they complain about this. Enough of the hand holding. Time to grow up.
Reply · Like · Mark as Spam

lepaka - February 28, 2014 at 11:25am
if you don't like these laws, don't come over europe. i find them very useful against cheap greed of the big companies, which tries to do magic ellusion to win money from hiden clicks. here in europe it is very clear if you want to sell something, you have to declare and clear show how much does it costs, otherelse you get a high change to refund the buyer if he claims.
Reply · Like · Mark as Spam
Recent