Apple’s first iTunes Festival in the U.S. starts a week from today at SXSW in Austin. Apple is going to stream the performances to iOS devices using an app, but I’ve heard from a little birdie that the app requires iOS 7.1 (which explains why the app isn’t out yet). That means iOS 7.1 should ship any day now.

The most noticeable improvements in iOS 7.1 are the new call screens and new power off slider. It's also possible that iOS 7.1 will bring CarPlay, a feature which Apple has just unveiled at the Geneva Motor Show. 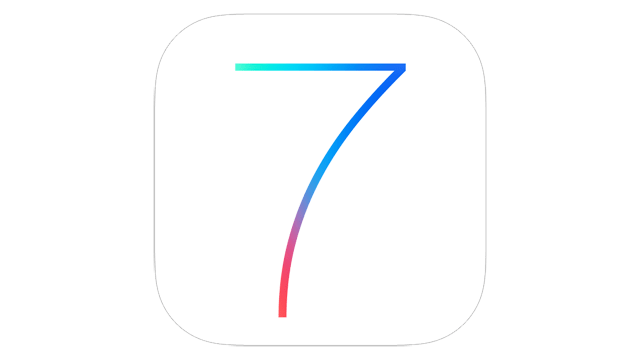 gorge lopez - March 5, 2014 at 2:56am
better re set reload ios 7.0.6 and rejailbreak while i can as u cannot save shsh for a5 devices might as well do a clean redo on my device before assho i mean apple decides that another measly update is needed i mean come on havnt even had the current one for very long sooo interesting a slide off picture and carplay for 90% of ppl who wont be able to utilize it ....long live jailbreak
Reply · Like · Mark as Spam

odedo1 - March 5, 2014 at 5:29am
can't wait for what? Apple blocking our jailbreaking? it's suck! even if u run on 7.0.4 or 5 you can install the iOS 7.0.6 fix with Cydia so upgrading is not necessary, unless you fell like you need to clean your device from all kind of bugged tweaks.
Reply · Like · Mark as Spam