In his Apple roadmap research note, KGI Securities analyst Ming Chi-Kuo details specifications for the 4.7-inch and 5.5-inch iPhone 6 and reveals that Apple may move the sleep/wake button to facilitate one-handed operation on the larger devices.

The iPhone 6 is predicted to have a new A8 processor, 1GB of RAM, a bezel that is 10 to 20% narrower, a thickness of 6.5-7.0mm (iPhone 5s is 7.6mm thick), and a NFC chip. The camera will remain 8MP with a f2.2 aperture; however, optical image stabilization will improve image quality without increasing pixel count.

The 5.5-inch iPhone 6 is said to have a significantly larger battery with 50-70% more watt-hours than the iPhone 5s. Kuo also notes that only high-end iPhones such as the 64GB 5.5-inch iPhone 6 would have a sapphire glass display due to supply constraints. He says that Apple eventually plans to integrate Touch ID into the display and it needs sapphire glass displays to make that happen.

As expected, Apple will end production of the iPhone 4s and 4, and lower the price of the iPhone 5s and 5c to fill out the company's lineup. 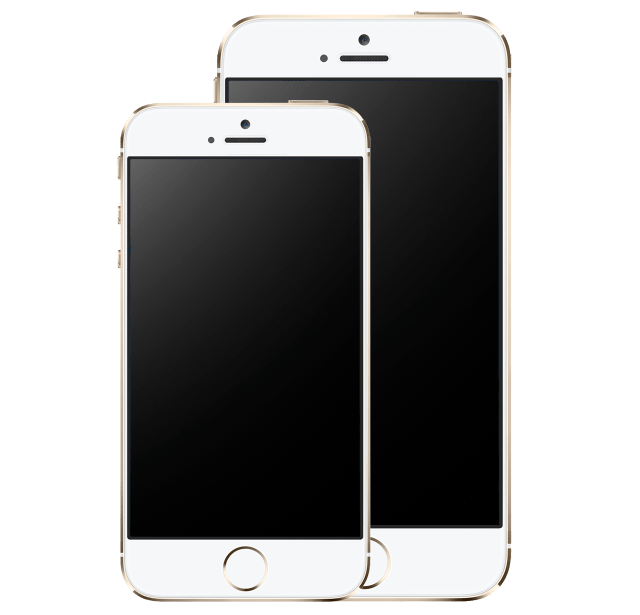 Great! - April 11, 2014 at 10:29am
http://appleinsider.com/articles/14/04/11/exclusive-apple-vs-samsung-docs-reveal-galaxy-tab-was-a-flop-and-samsung-knew-it Here's an article that states that Samsung knew that their own product was a flop AND their deception of their own investors!! Samsung fans should really be upset that their model company can't even be honest with them.
Reply · Like · Mark as Spam

Pete - April 10, 2014 at 7:36pm
I think it is smart that they left it at 8MP. People love taking photos and videos with their iPhones.. If they keep up increasing the MP of the cameras - we will respectively need more space.. I love that they left the 8MP of the 5S and just increased the quality of the photos without having to increase the size of the cam..
Reply · Like · Mark as Spam
15 More Comments
Recent