Apple currently plans to stagger the releases of the two operating systems, according to people briefed on the plans. iOS 8 will launch in September alongside the iPhone 6, and OS X Yosemite will launch approximately a month later, in October, according to the sources.

Apple also staggered the release of iOS 7 and OS X Mavericks back in 2013 because it had diverted resources from OS X to help get iOS 7 out in time. This year, sources say Apple has done the opposite and brought in experts from the iOS team to help complete Yosemite.

Apple will reportedly release a public beta of OS X Yosemite later this month or early next month. Please follow iClarified on Twitter, Facebook, Google+, or RSS to be updated when it becomes available.

You may also be interested to learn about integration features such as Continuity, Handoff, AirDrop, Instant Hotspot. 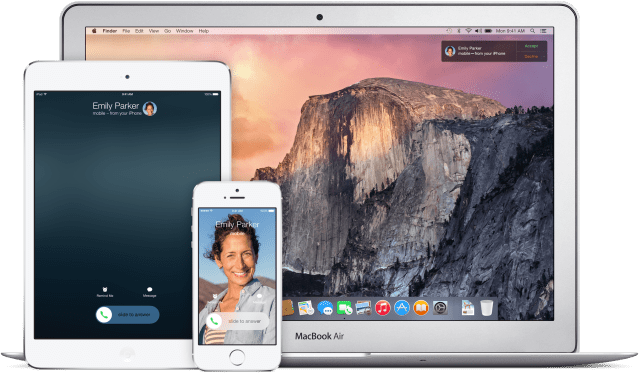 ! - July 23, 2014 at 9:53pm
So when I used the Yosemite beta, it said if I enabled iCloud drive, it will only be accessible in Yosemite and iOS 8. What will happen when I upgrade one first but not the other?
Reply · Like · Mark as Spam