Both the Evasi0n and Pangu jailbreaks for iOS 7 have been nominated for 2014 Pwnie awards. The Pwnie Awards celebrate the achievements of security researchers and developers who find certain bugs and exploits. The awards cover bugs disclosed over the last year (July 2013 - June 2014).

For this year's Pwnies, both the evasi0n and Pangu iOS 7 jailbreak were nominated for the"best privilege escalation bug."

For the second year in a row, the evad3rs team gets a Pwnie nomination for exploiting Apple iOS. This time they chained together at least 4 exploits, to defeat code signing and exploit the iOS kernel.

What's more exciting than one iOS jailbreak? Two iOS jailbreaks. A new team hit the jailbreak scene in 2014 with a jailbreak for Apple iOS 7.1. Tracing the origin of the bugs is difficult, because Stefan Esser claimed that parts of the jailbreak were taken from his iOS training class, and who knows who else had the same bugs. The lesson is something hackers should have learned years ago: if you disclose your bugs even to a single person they probably going to be leaked.

Judges will now gather at an undisclosed location to vote on the winners. Last year, Planetbeing won the Pwnie for the Best Privilege Escalation Bug.

Congratulations to both teams for their hard work! For those interested in jailbreaking their devices, we recommend heading over to our jailbreak Wizard for complete instructions. 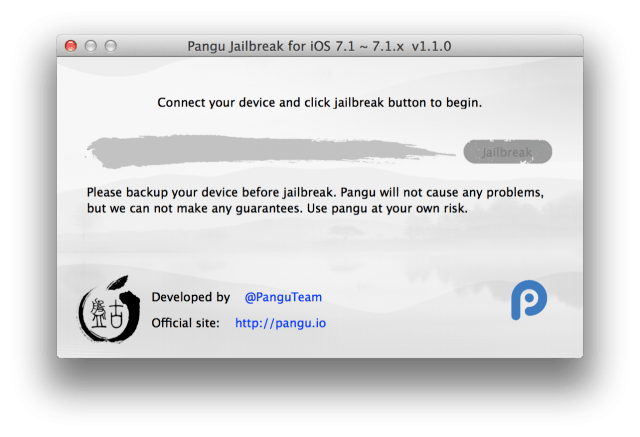 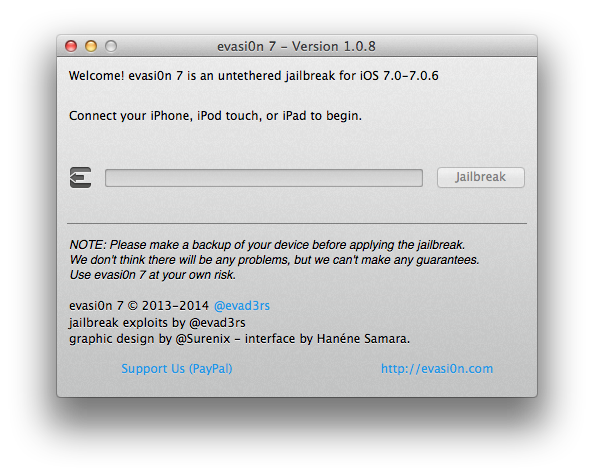 aapl - August 5, 2014 at 5:32pm
If Apple keeps adding features to iOS versions (of course they do), there will always be new exploits. Pangu team's step wasn't 100% percent fair, but they do take care of the users and the jail breaking society. Anyway, I also vote for the Evaders.
Reply · Like · Mark as Spam

Tacuazin - August 5, 2014 at 4:31pm
Ok everybody made money.. But since the iphone 3gs we haven't seen an exploit for unlocking iphones. and i mean carrier unlock.With jailbreak is all about the money that certain programmers pay so it can their apps in cydia be bought. Helpful i dont think so. Just because they don't or won't pay apple 100us$ a year to be in the appstore.
Reply · Like · Mark as Spam

NoGoodNick - August 5, 2014 at 12:33am
Great, now they give technology and security awards for outright theft of ideas. I'll never take a PWNIE seriously again.
Reply · Like · Mark as Spam

KenLeo - August 4, 2014 at 9:08pm
Evasi0n should get the award as the PanGu stole the exploits from ionic in the defConference.
Reply · Like · Mark as Spam