The Apple 128GB iPhone 6 Plus may suffer from an issue that can cause unexpected crashes and even result in the smartphone getting stuck in a boot loop, according to BusinessKorea.

Users who encounter the problem often have to get a replacement device and industry insiders believe they know what the problem is.

Some in the industry point out that considering that technical defects mainly occur in the 128GB version of the iPhone 6 Plus, there might be a problem in the controller IC of triple-level cell (TLC) NAND flash. TLC flash is a type of solid-state NAND flash memory that stores three bits of data per flash media cell. It can store two to three times as much data as a single-level cell (SLC) that stores one bit of data and a multi-level cell (MLC) solid-state flash memory that stores two bits of data. Moreover, TLC flash is more affordable. However, TLC is slower than SLC or MLC in reading and writing data. To reduce cost, Apple reportedly used TLC NAND flash in the 128GB version of the iPhone 6+ and some other models.

Assuming that the crash and boot looping problem is due to the TLC NAND Flash, it's possible that Apple will need to issue a recall, claim some observers. Notably, iOS 8.1 has not resolved the problem.

Samsung is apparently having issues with its 840 and 840 EVO solid state drives as well. Those drives are experience low read performance and also use TLC NAND flash. The company is said to be working on a firmware update.

If you have a 128GB iPhone 6 or iPhone 6 Plus, let us know in the comments if you've encountered any strange crashes. Please follow iClarified on Twitter, Facebook, Google+, or RSS to be kept up to date on the matter. 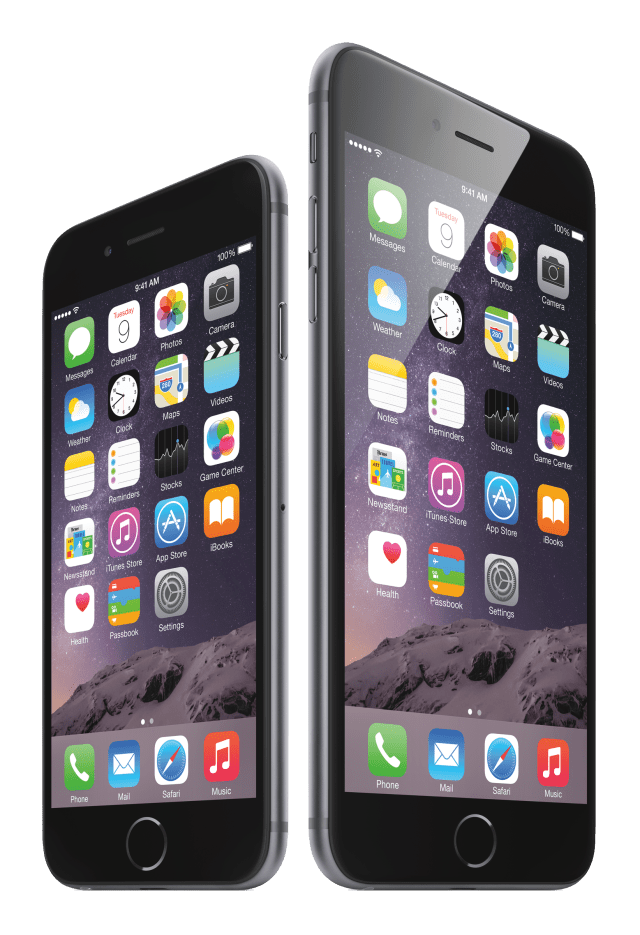 Donald Truck - October 6, 2015 at 9:15pm
Brainwashed fool. What does innovation have to do with the small flash problem in most models? Talk about being corrected.
Reply · Like · Mark as Spam

lambaline - January 11, 2015 at 3:09pm
iPhone 6 with 64 gigs of memory. Random resprings, but when chatting with Apple they said "your iPhone model are all designed with the same parts" but evidently it's not.
Reply · Like · Mark as Spam

BaroqueDMX - January 7, 2015 at 5:59pm
iPhone 6 Plus with 128GB memory ... two potential problem areas: 1. Mail sometimes crashes & comes up with blank or empty screen in last used app list 2. App that reads large .doc files occasionally says it can't read a file. Quitting the app and restarting usually clears it up. Have used this app for years and never had this problem until iPhone 6 Plus with 128GB memory.
Reply · Like · Mark as Spam

Shathish - December 31, 2014 at 3:07pm
My 1 day old iphone 6 128gb turned off today. None of the buttons worked and hard reset also failed. When I plugged in the phone to a power source, the apple logo comes on for 3 secs and goes off for 3 secs. This cycle repeats continuously. Sounds like I have a boot loop issue.
Reply · Like · Mark as Spam
54 More Comments
Recent