Developer Adam Bell has managed to hack Apple CarPlay to run on the iPhone or iPad without the need for an external display.

Bell notes that CarPlay typically requires you to have:
a) a car
b) a car that supports CarPlay

Since he wants to just install an iPad into the dash of his car, Bell has been working to get CarPlay running on top of SpringBoard.

"However, said car systems are usually terrible (with crappy resistive touch screens), and I personally just want to have an iPad installed into my car's dashboard. So a current side-project of mine is to port the CarPlay system to just run on top of / replace SpringBoard :D"

While still in the early stages, 'CarPlay Activator' has been released on GitHub for developers to play with and contribute to.

You can see some video and photos of the progress below. Please follow iClarified on Twitter, Facebook, Google+, or RSS for updates. Hopefully, we'll soon see it released as a tweak that can be easily installed. 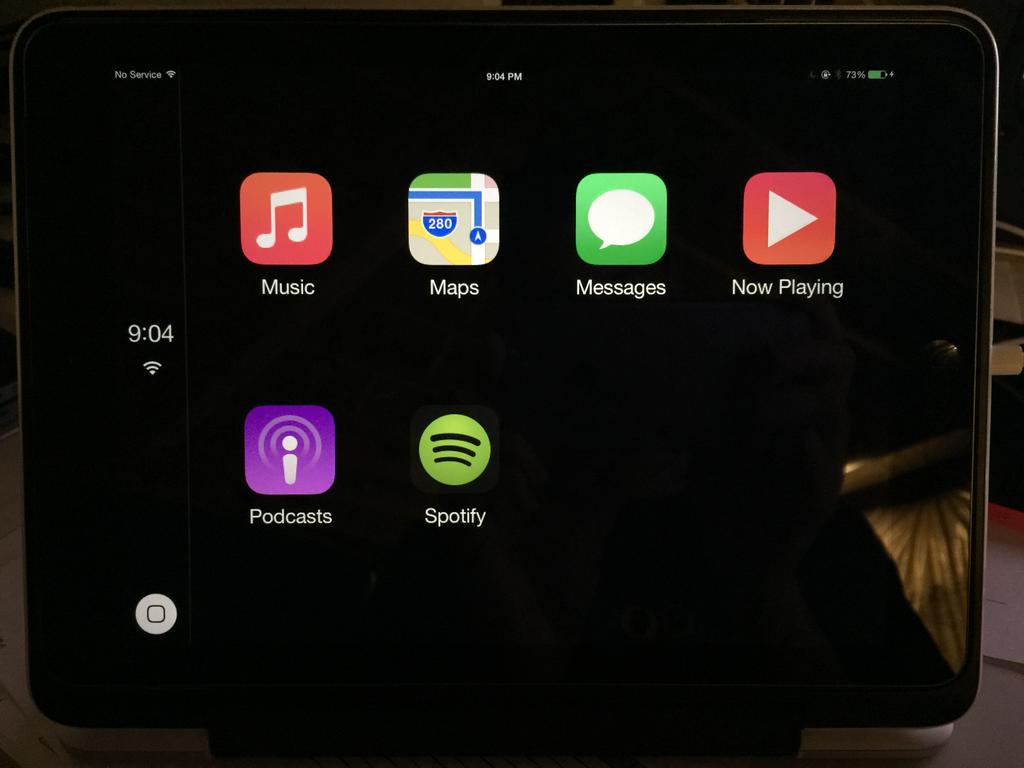 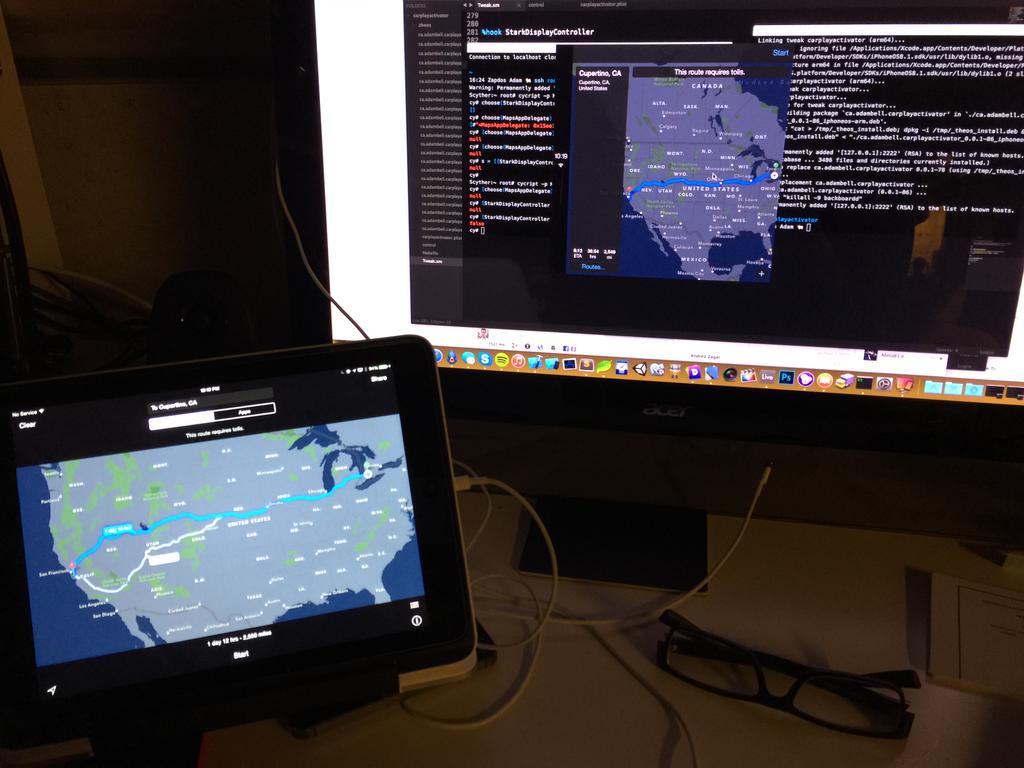 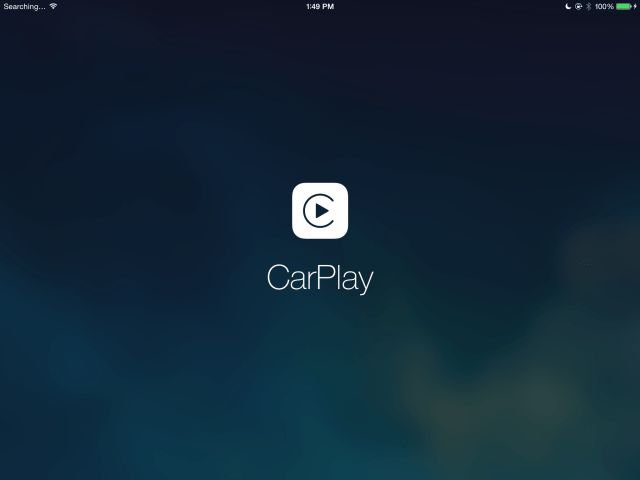 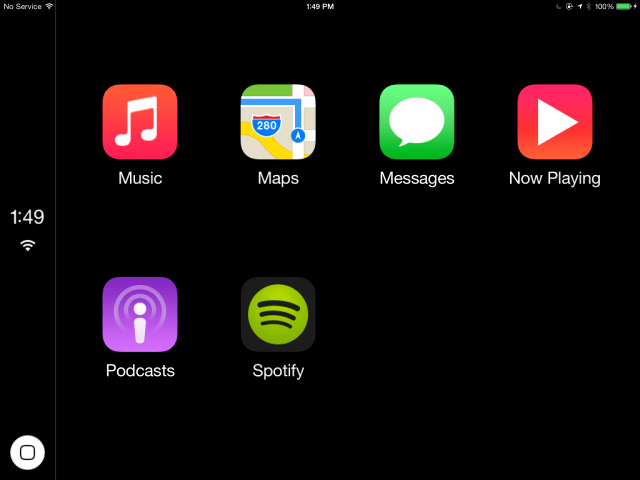 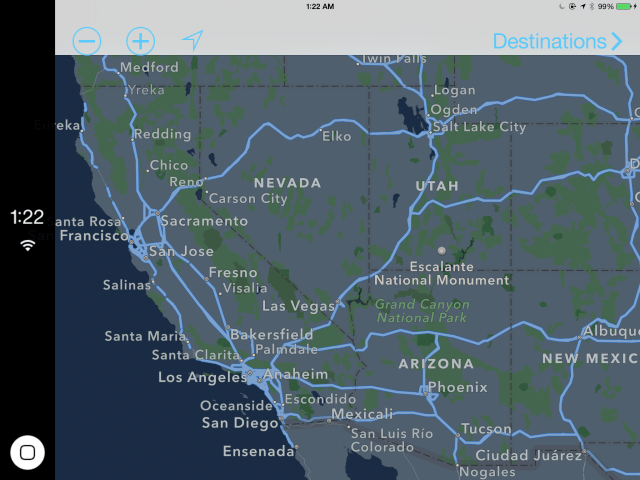 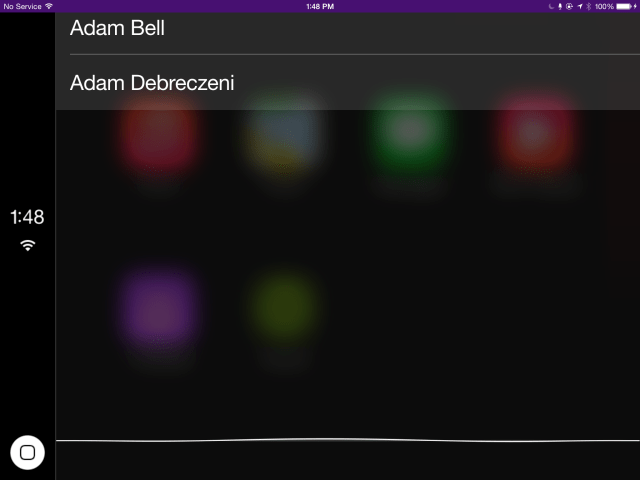 angel_92701 - November 28, 2014 at 10:02pm
Well i don't see the reason for this. don't get me wrong.its nice app. but carplay was made for you to mirror to the stereo, to interact with your phone. but if you're using an ipad, i rather use the ipad as is its better then carpal software .
Reply · Like · Mark as Spam