The TaiG Jailbreak Team has posted an announcement advising users that reports of a released iOS 8.2 jailbreak tool are false.

Ahead of its summit in Beijing on March 27th, numerous sites posted unsubstantiated rumors that the team would release a jailbreak. As you may know the team didn't release a jailbreak; however, scammers have taken the opportunity to offer fake tools to would be jailbreakers.

On 27th March, TaiG Jailbreak Team held the 2015 Mobile Security Summit (MSS) in China Beijing. The purpose of this summit was to create a platform for world top jailbreak developer to have an open communication, and then prepare for the better untethered jailbreak in the future.

The development and release of a jailbreak tool was restricted to several factors, however what TaiG Jailbreak Team wanted is to release the jailbreak of iOS 8.2 as soon as possible.

At last, thanks for focus and supports from media and users. To you all, we will do our best to go forward!
-----

You may also want to visit our jailbreak wizard to check the status of a jailbreak for your device. 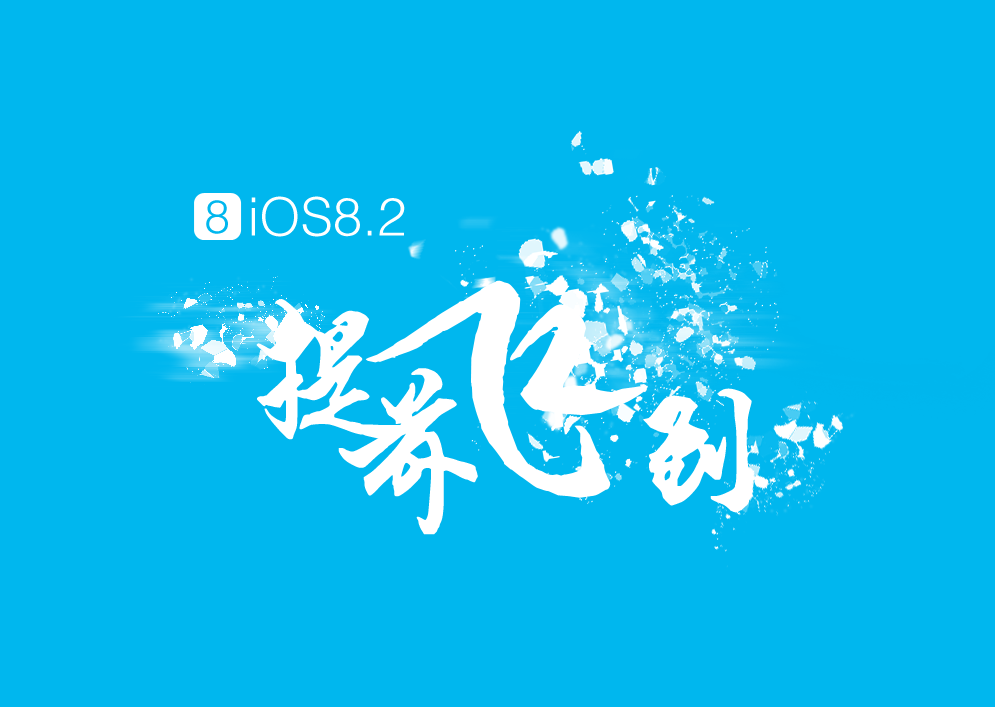 Milk Shake - March 29, 2015 at 12:23pm
i0n1c is the biggest baby in the scene. He hasn't contributed anything since iOS 4, and needs to shut up and stop acting like he is the only person capable of a jailbreak. All he does is complain that someone copied him or stole his stuff. Go TaiG, Pangu, Comex, ih8sn0w, p0sixninja, pimskeks, and all the other jailbreakers who aren't babies!
Reply · Like · Mark as Spam