Apple Watch owners will be glad to know that third-party applications that run natively and have access to native sensors will be ready this Fall, according to Williams. Developers will a preview of the new SDK at WWDC. Native apps will likely run much more smoothly compared to the current WatchKit framework.

Williams also discussed the labor conditions in China and said he was proud of his team working to make sure people who work in China are being taken care of. When pressed on the suicide rates in Foxconn, Williams noted he traveled with Tim Cook to China to investigate. "Even with the big cluster of suicides, the statistics were a lower suicide rate than any place in the U.S. By those standards, it would be the happiest place on Earth," Williams said.

ResearchKit was also a topic of conversation, which Apple announced a few months ago. Williams discussed how it is being used by researchers to study heath health, breast cancer, and more -- providing meaningful data and information in just months. Finally, the last interesting tidbit from the talk was when an Apple shareholder asked Williams about revenue growth. Williams expressed Apple's interest in the car.

Without talking about your next amazing product, what industries are you looking at with that giant stack of money?

Williams: The car is the ultimate mobile device, isn’t it? We explore all kinds of categories. We’ll certainly continue to look at those, and evaluate where we can make a huge difference.

Williams quickly clarified by referencing CarPlay, but went on to say "we’re exploring a lot of interesting areas."

If any video clips surface, we'll be sure to update this post with them! 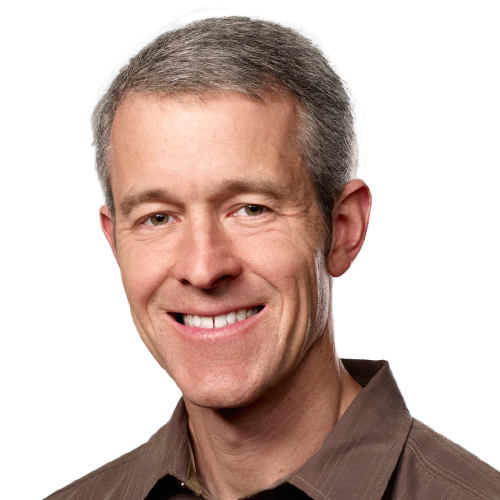 Wtf - May 27, 2015 at 9:57pm
The fact that you do have a suicide rate at all means it's a problem! Do any of your apple store employees in the U.S. commit suicide because of working conditions? The answer is no! Happiest place my ass you moron!!!!!!!
Reply · Like · Mark as Spam

FTW - May 28, 2015 at 10:30am
The fact that sucked wasn't mentioned means you're so pathetically desperate for a gullible excuse! Did anyone mention a shit about suicide or planning to do it? No! Happy place as it seems then, you ass wipe!
Reply · Like · Mark as Spam
Recent