We've already heard many rumors about the next-generation Apple TV, which Apple is set to announce at its September 9 event, but today, new information about the device's newly-designed remote control has surfaced. In addition to the remote's physical buttons, touchpad, and microphone for Siri, the remote will also reportedly be motion sensitive.

One thing that hasn’t been talked about yet is the fact that the new remote will be motion sensitive, likely including several axis’ worth of sensors that put its control on par with a Nintendo Wii remote.

A remote with motion sensors would add some interesting functionally to the device. For instance, Apple could enable developers to target casual gamers with this new input. The remote's motion sensors could also serve as new way to navigate the Apple TV.

The new Apple TV will feature an A8 processor, larger on-board storage, and a revamped operating system that enables developers to build Apps for the device. Unfortunately, it does not appear that Apple will announce its TV streaming service for the Apple TV at the September 9 event.

Sources say that while the Apple TV has faced many delays, the experience will "blow away" the current smart TV interfaces we've seen on the market today. 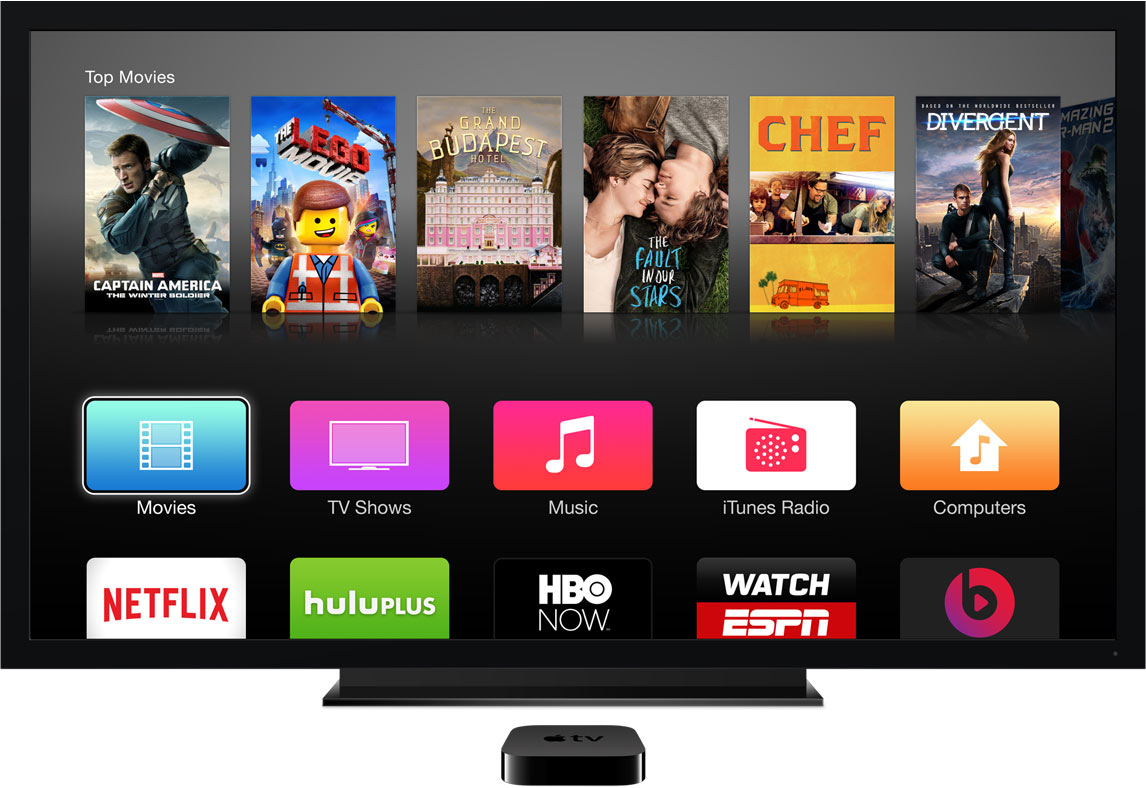