The iPhone 6s is 11% heavier than the iPhone 6, despite using a lighter and stronger aluminum.

So what is the increase in weight attributed to? If you guess the new Force Touch display, you'd be right. Apple has added a new capacitive sensor layer to the display.

Designed to measure microscopic changes in pressure, capacitive sensors are integrated into the backlight of the display. These measurements are then combined with signals from the touch sensor and accelerometer to provide fast, accurate, and continuous responses using a series of complex algorithms.

Check out the weight breakdown of the various components in the iPhone below... 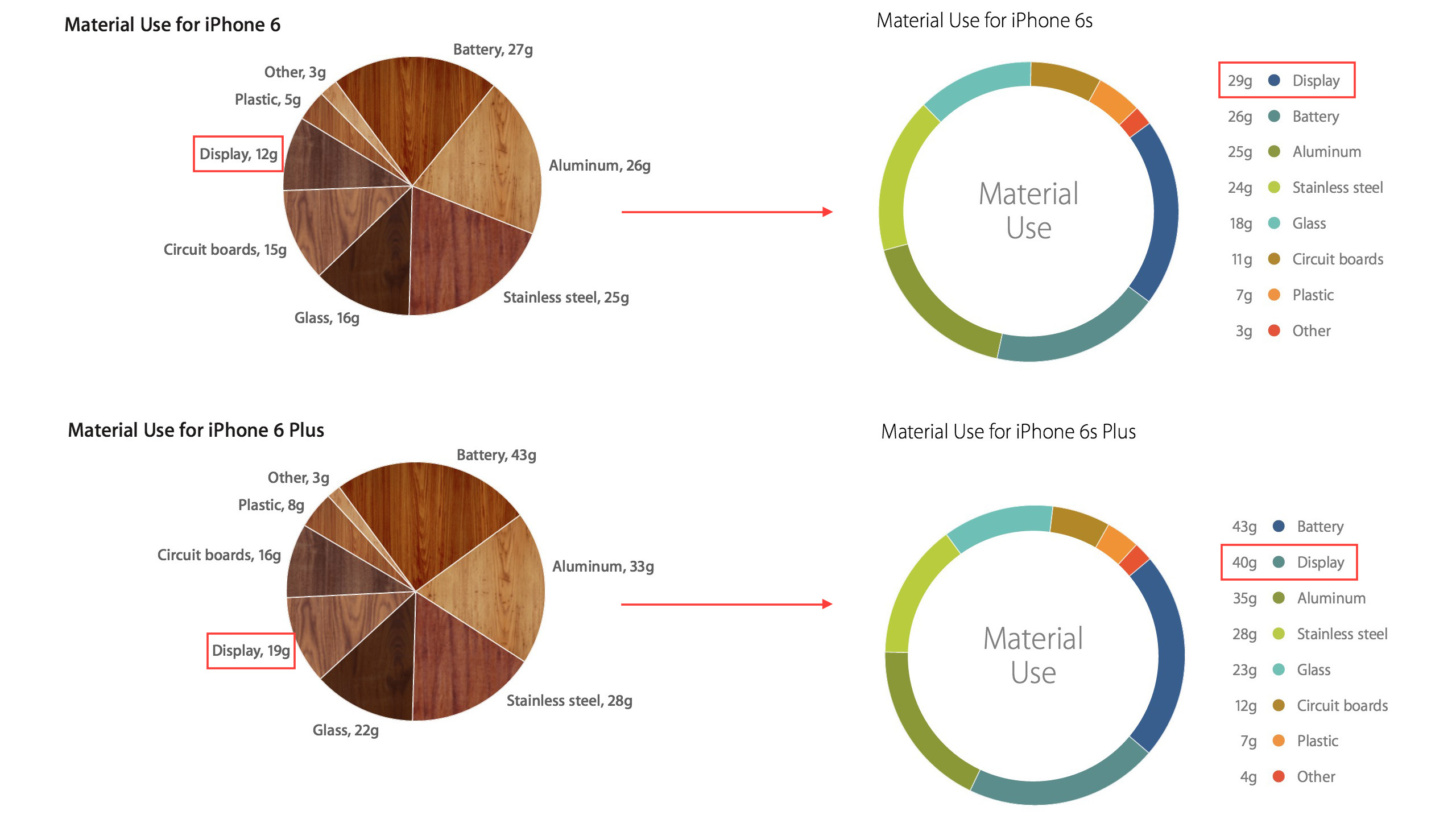 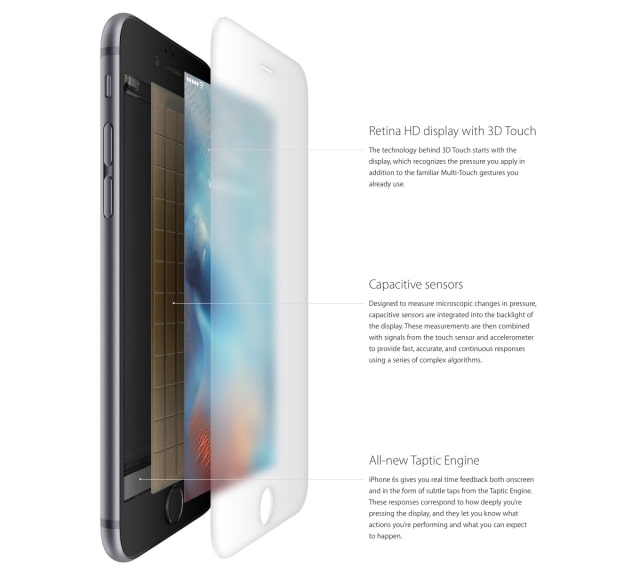