Apple has filed a patent for auto ejecting shock absorbers that protect your iPhone when dropped. The patent is called 'Active Screen Protection for Electronic Device'.

The company notes that electronic devices, especially mobile ones, may be subject to various drop events. For example, an electronic device may fall from a table, fly from a user's hand when a user trips, and/or otherwise fall to the ground or other surface. Such drop events may damage glass layers and/or other fragile elements of screens included in the electronic devices. Repairing damage to screens may be expensive, burdensome, and/or impractical. 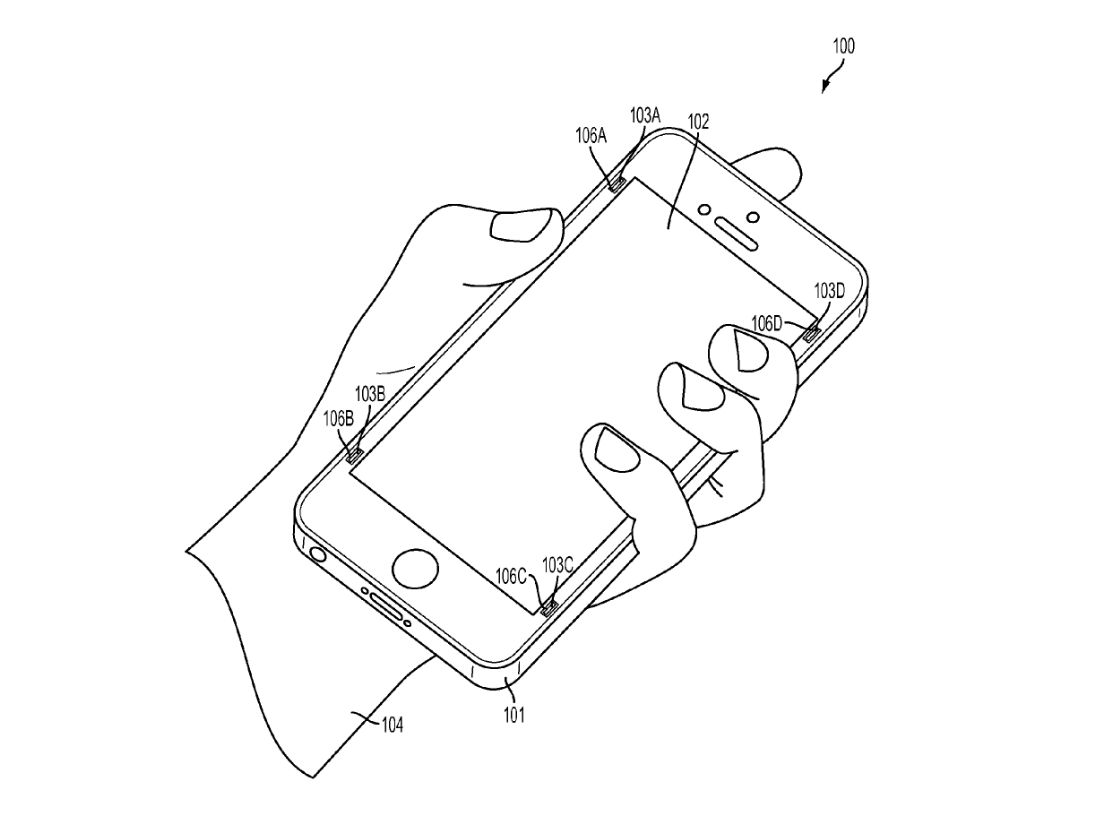 Apple's solution is to hide screen protector tabs inside the body of the device. These tabs may be formed of various flexible and/or rigid materials such as plastic, plastic film, polyethylene terephthalate or other polymers, metal, thin film metal, combinations thereof, and/or other such materials. In some implementations, these tabs may be positioned at each corner of the screen. However, in other implementations the tabs may be positioned at a variety of positions around the screen, such as at the sides of the screen.

Check out the images below for more details... 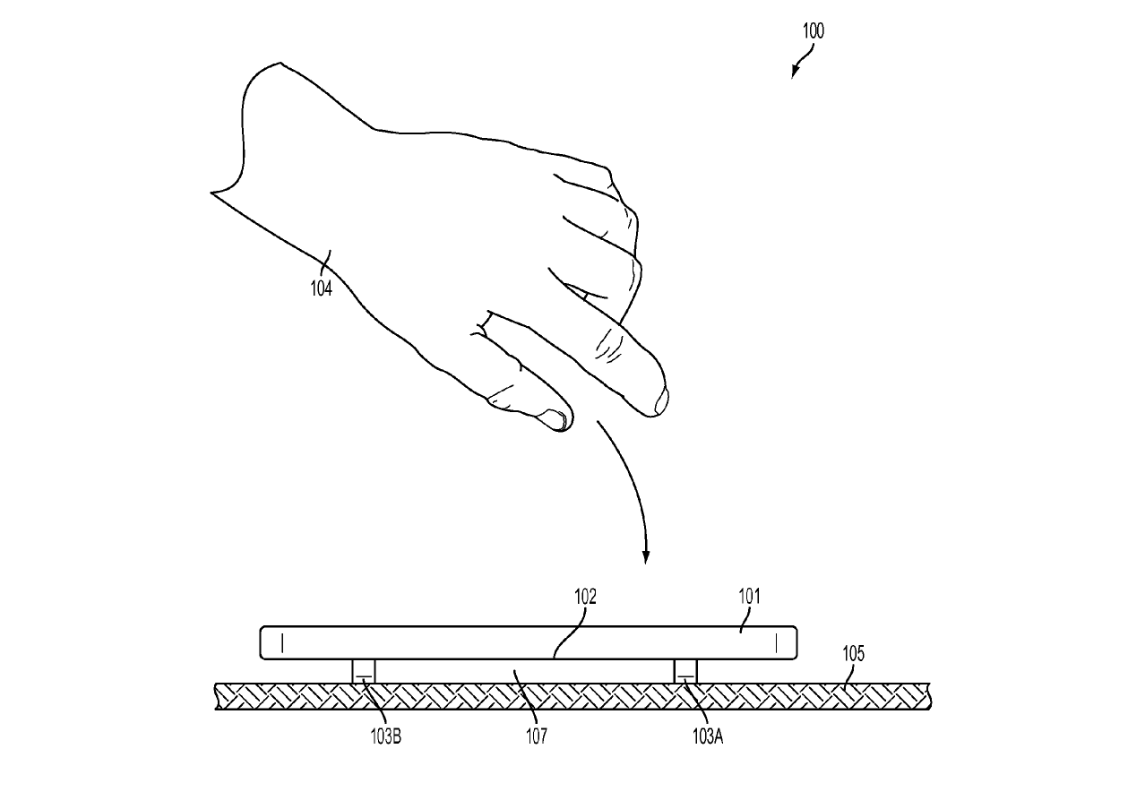 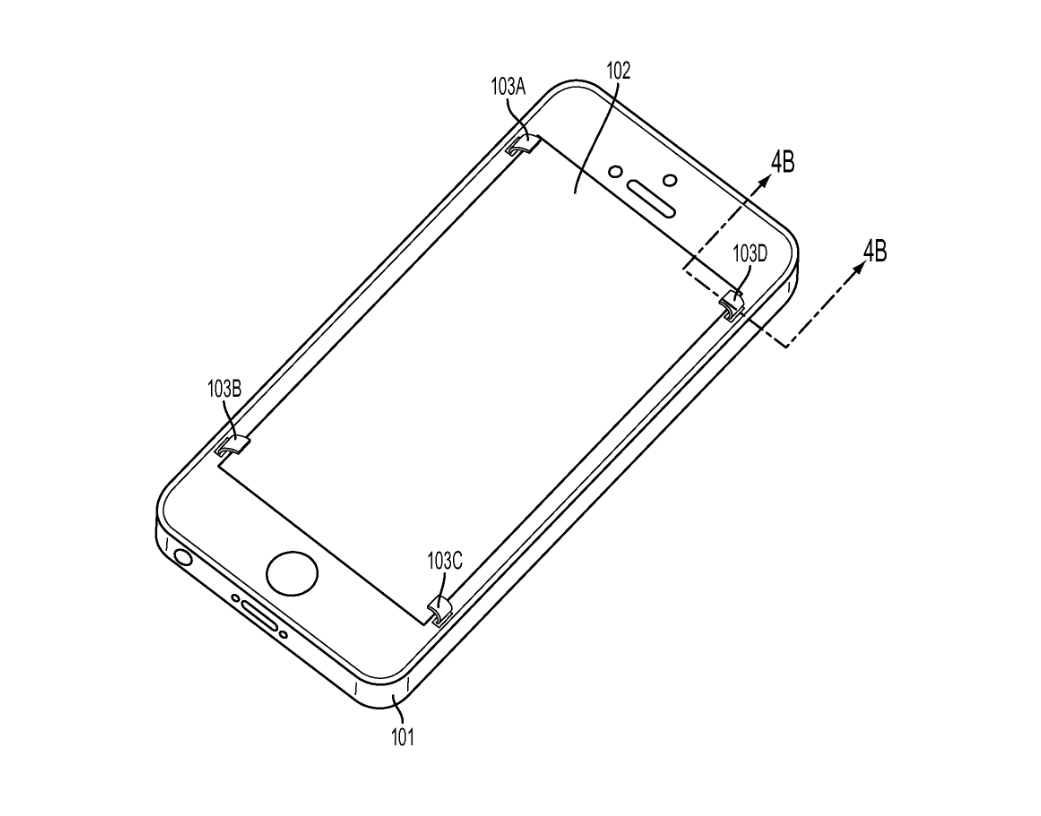 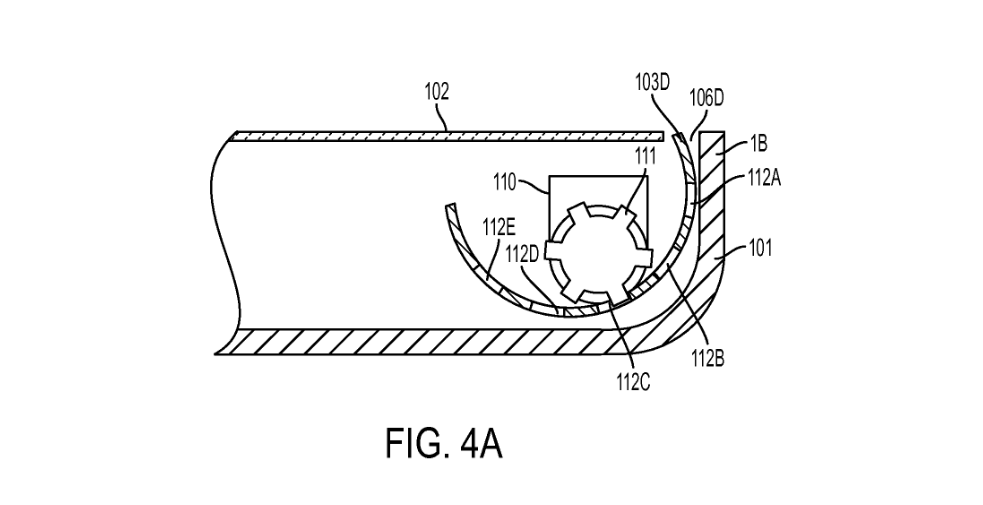 Rick West - February 14, 2016 at 7:41pm
Oh snap, those repair companies like ubreakifix and gizmodr should be concerned about the future of their business model repairing broken apple devices.
Reply · Like · Mark as Spam

stevjobs - December 6, 2015 at 6:23pm
Your bullshit comment shitting ton! How about patent for smarter people unlike you.
Reply · Like · Mark as Spam
3 More Comments
Recent