An alleged case for the rumored iPad Air 3 features openings for a Smart Connector, four speakers, and a rear LED flash.

Photos of the case were posted recently by Nowhereelse. They corroborate an earlier report which said the iPad Air 3 would get a rear facing LED flash and the presence of four integrated speakers at the top and bottom of the device.

Interestingly, the case also features an opening for the Smart Connector, a new interface that Apple debuted with the iPad Pro for two-way exchange of power and data.

Case manufacturers often based their designs on leaked schematics but they have been wrong in the past. Apple is reportedly preparing the iPad Air 3 for a March unveiling. Please follow iClarified on Twitter, Facebook, Google+, or RSS for updates. 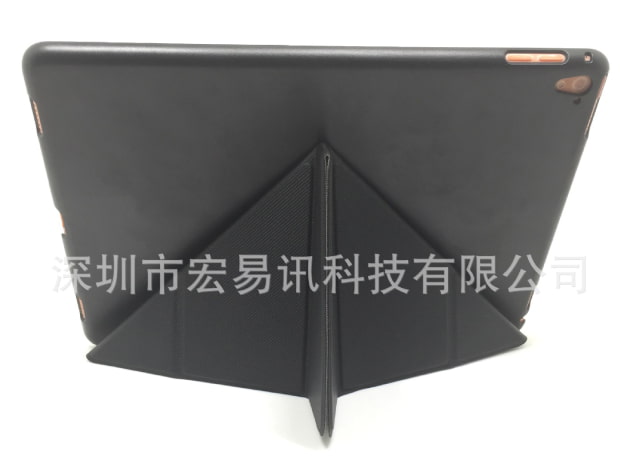 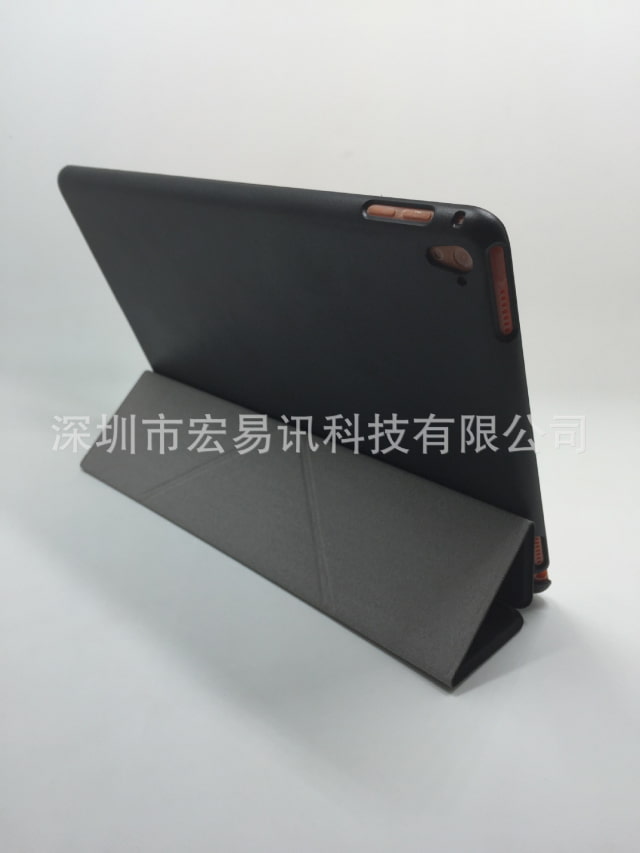 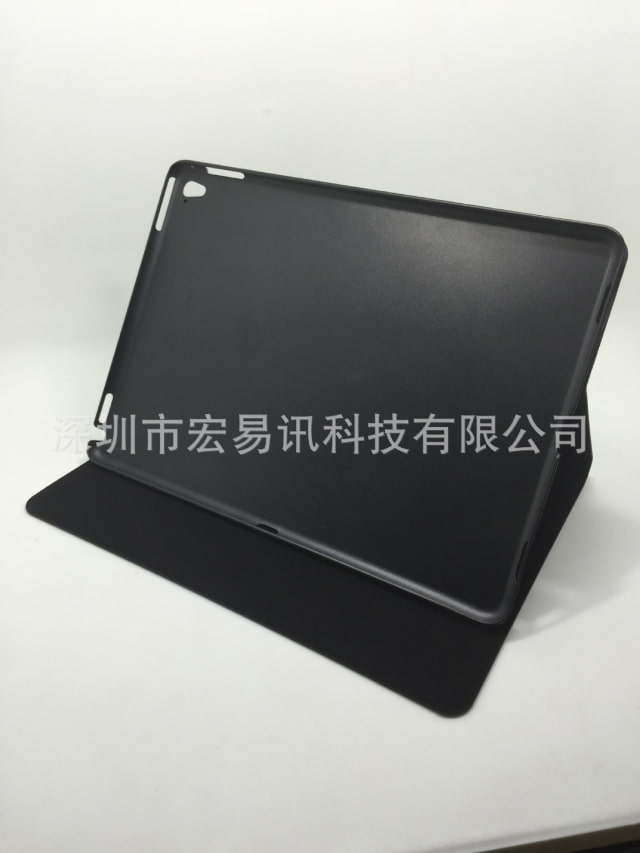 Ban the Trolls - January 31, 2016 at 5:12pm
Might be true but it's definitely not happening in March. When will these people learn iPads come out after iPhones.
Reply · Like · Mark as Spam
Recent