The meeting took place on a private island resort off the coast of Georgia this weekend during American Enterprise Institute's annual World Forum. "The event is private and off-the record, therefore we do not comment further on the content or attendees," said Judy Stecker, a spokeswoman for AEI.

"A specter was haunting the World Forum--the specter of Donald Trump," Bill Kristol, editor of the Weekly Standard wrote. "There was much unhappiness about his emergence, a good deal of talk, some of it insightful and thoughtful, about why he's done so well, and many expressions of hope that he would be defeated."

Karl Rove gave a presentation about focus group findings on Trump which revealed his greatest weakness is that voters have a hard time envisioning him as "presidential". Much of the conversation is said to have focused on "how this happened, rather than how are we going to stop him."

Another significant topic at the event was Apple's encryption battle with the FBI. Apparently, GOP Sens. Tom Cotton (Ark.) and Cook engaged in a fierce debate.

"Cotton was pretty harsh on Cook," the source said, and "everyone was a little uncomfortable about how hostile Cotton was."

Hit the link below for more details about the meeting and its attendees. 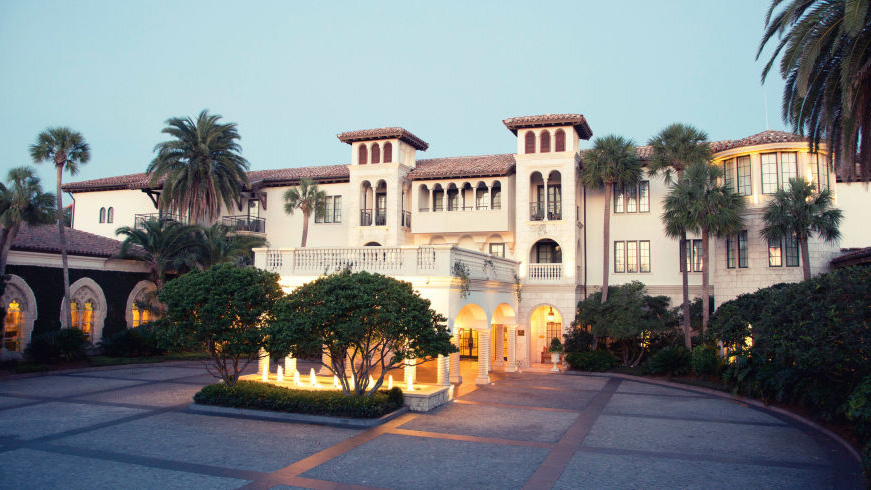 Moss - March 23, 2016 at 10:38am
Most people here are punks, if you think stopping Trump is doing anyone any good how about stopping the criminals from owning you. I dont buy any of this information anyway. Even if Trump win or loose its all of our asses will be boomed by the so called terrorist. So good lucky.
Reply · Like · Mark as Spam
0

Bl3h - March 23, 2016 at 12:04pm
Try pulling that off against future elections. This secret meeting is about what Trump,could possibly do to companies that some CEOs may see it as a change for the worse because they're not happy with the idea of what he's doing like trying to get Apple to build their comouters in the U.S. for example.
Reply · Like · Mark as Spam
0

DumpTrump - March 23, 2016 at 3:19pm
Can you imagine a guy like Trump having the absolute control in America. The ability to launch nuclear strikes at people who he feels he doesn't like because he has a thin skin. Worrying about everything else is secondary to him having this much power. He's a hypocrite and talks about what America has to do to be great but he does the opposite. His business is literally in China, Bangladesh and Mexico... He wants to save himself money in the long run so he can make more money. F@King Hate hypocrites!!!
Reply · Like · Mark as Spam
0