Apple is in 'advanced talks' to acquire Imagination Technologies for its line of PowerVR GPUs, reports ArsTechnica. The PowerVR GPUs have been used in Apple's A series SoCs since the A4 and Apple already owns at least 9.5% of the company.

Notably, Imagination Technologies recently announced numerous restructuring initiatives. The company says it will divest or shut down non-core and/or cash consuming units as well as further reduce overheads to focus on current strengths in its core three businesses; graphics and multimedia (PowerVR), processing (MIPS) and connectivity (Ensigma). Imagination also says it expects to reduce the Group’s headcount around the world by 200 people as part of these cost-cutting measures. This is in addition to the 150 headcount reduction resulting from the first restructuring announcement on 8 February 2016. However, Imagination is actively seeking to fill over 50 roles in its PowerVR business as part of its program to further strengthen this business.

Acquiring Imagination Technologies would make sense for Apple. In 2008, it acquired PA Semi, a fabless chip design company which led to Apple designing its own CPU cores for the A-series SoCs starting with the A6. If Apple would move GPU design in-house it could gain control over the design of the GPUs in its devices leading to performance benefits, cost savings, and competitive advantages.

Ars says that Imagination Technologies would not deny a planned takeover by Apple. 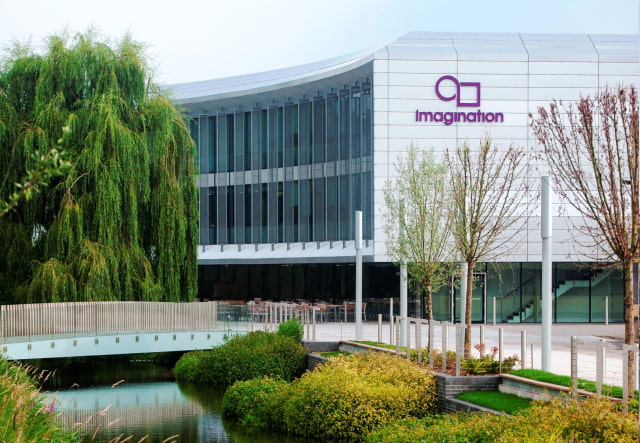