The winner gets to have lunch with Apple CEO Tim Cook on Apple's campus and gets passes to this year's WWDC. The prize was valued at $100,000, but bidding quickly exceeded that within the first few days. The bidding reportedly jumped in the final hours as late entries were made to extend the auction. 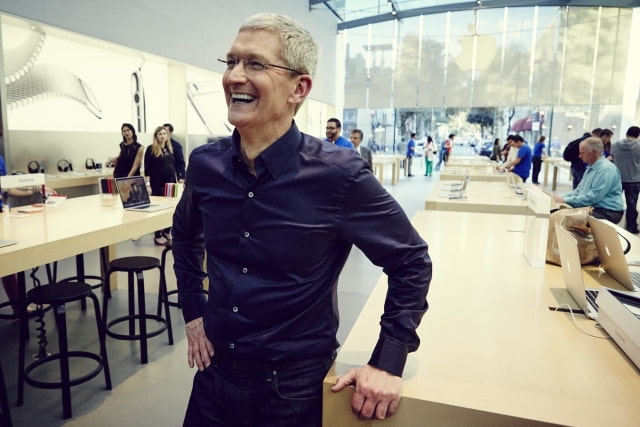