It's 'highly likely' that Apple will discontinue the Space Gray colored iPhone and replace it with a deep blue colored one, according to a recent report from Macotakara.

According to reliable information from a Chinese supplier, the LCD glass surface of the iPhone 7 to be released by Apple as the next model will be the same as that of the current model. However, a Deep Blue Color will probably be added this time. As a Deep Blue will be added to the current Silver, Gold, and Rose Gold, it is highly likely that the Space Gray will be discontinued, says the informed source.

Macotakara has made correct predictions about Apple plans in the past but it does seem unlikely that the company would ditch Space Gray.

As usual, we'll keep you up to date with the latest rumors ahead of the iPhone 7 unveiling this fall. You can follow iClarified on Twitter, Facebook, Google+, or RSS for updates. 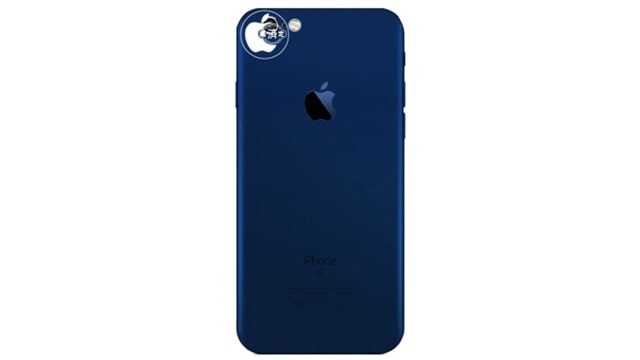