Apple is moving rapidly towards the launch of new MacBook Pro models next month, according to a MacRumors report.

The company's work on macOS 10.12.1 is said to be focused on preparing the OS to support the new hardware features of the next generation MacBook Pro. Recent rumors have suggested that the notebook will feature an OLED touch bar that replaces the function keys and possibly Touch ID support. Additionally, Apple may shift to 'Polaris' graphics chips from AMD on the higher end 15-inch models.

Our understanding is that Apple is planning to seed one more beta version of macOS 10.12.1 for developer and public beta testing early next week, with a goal of finalizing the software update by the end of that week so it can be loaded onto the new hardware currently being produced by Apple's supply chain partners.

This timeline suggests that the new models may be ready to ship to customers in the second half of October. Apple is said to be pushing minor bug fixes until macOS 10.12.2 in order to make sure everything is ready for the new hardware.

It's unclear if Apple plans to also launch the rumored MacBook Air with USB-C ports and new iMacs with AMD graphics at the same time. If the company does hold a Mac focused event in October, there have also been rumors that a 5K external display is in the works.

Check out some concept renders of the new MacBook Pro here. 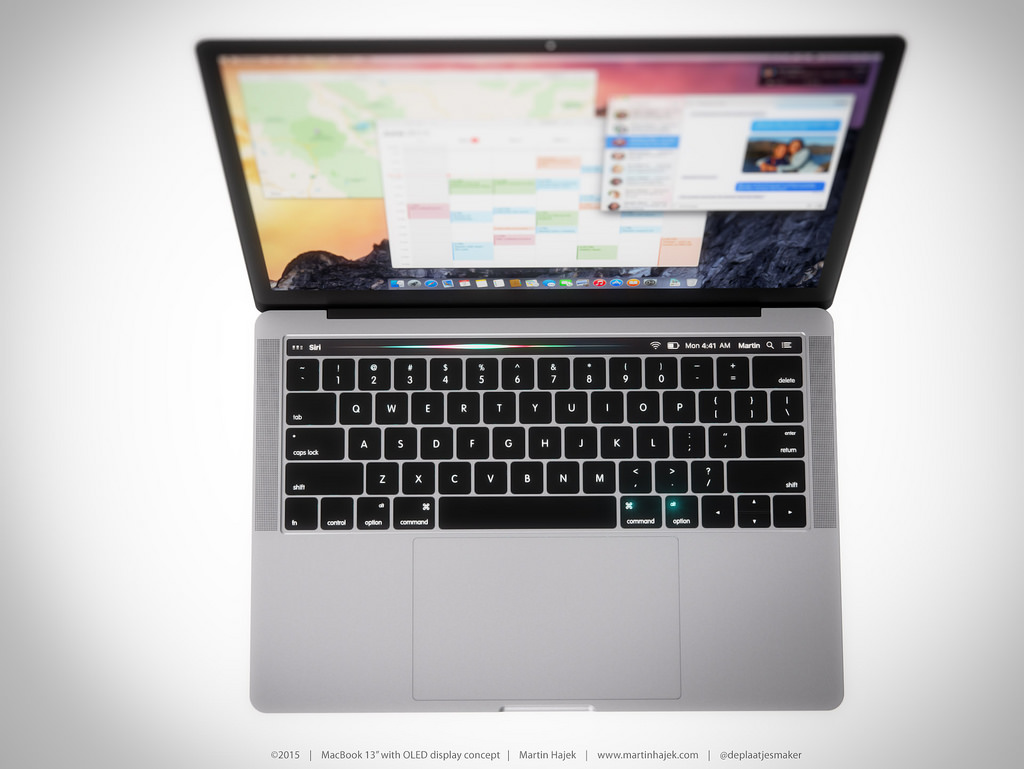 Selvamax - September 30, 2016 at 1:46am
What about iMac ? November event and MacBook Air / Thunderbolt Display ? December event
Reply · Like · Mark as Spam

Great! - September 29, 2016 at 3:24pm
If they sell the MacBook without headphone jack AND with free AirPods, would you get it?
Reply · Like · Mark as Spam