Following the success of Nintendo's Pokemon GO, Sony plans to release up to six games for the iPhone starting April of next year, reports Reuters.

The upcoming titles will free up some of Sony’s popular gaming franchises, such as Everybody’s Golf, from PlayStation consoles to Apple Inc’s iOS and Google’s Android mobile platforms, Sony said.

Sony apparently revealed a list of ten mobile game titles it's working on today. Included are PaRappa the Rapper and Arc The Lad. Initially the games will be available in Japan and eventually in other Asian countries.

The announcement comes just as Nintendo is preparing to release Super Mario Run for iOS. 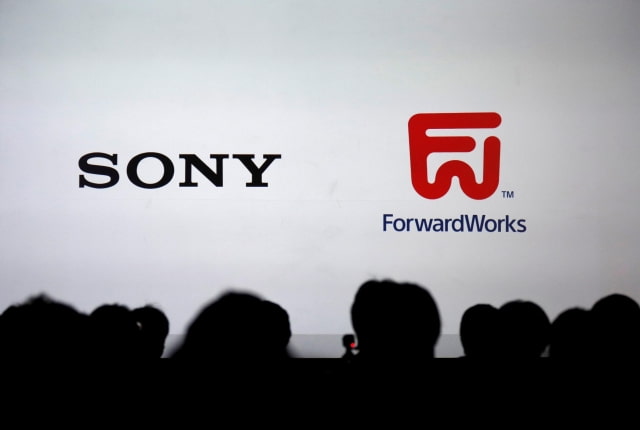 Zal - December 7, 2016 at 3:55pm
If it's possible, this could means that VR can be on the iPhone within the app. (I know it might not happen and I'm no expert, but think about it)
Reply · Like · Mark as Spam
Recent