Apple is planning to update FaceTime with support for group calling in iOS 11, according to a report from The Verifier. The software update which will likely be introduced at WWDC is said to bring more social features.

The next update, iOS 11, will include several new features, one of which is the multi-user to make a call FaceTime video service. According to information reaching the site, the next update for the iOS operating system 11, will be more Update 'social' that will put an emphasis primarily on chats on iMessage and FaceTime.

Sources tell the site that it will be possible to start a video call from a group conversation in iMessage. The FaceTime group video calling feature will allegedly let you add up to five people to your call. 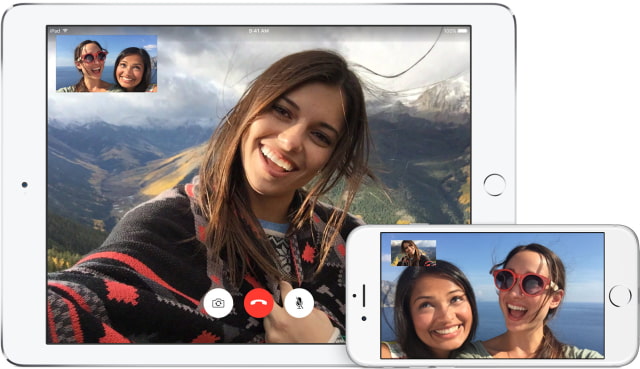 Whysohard - January 23, 2017 at 5:12am
Yip, while this feature is welcome, it should have been there from at least IOS 7. And why wait for a BIG announcement push it in an update, this is not a new technology?
Reply · Like · Mark as Spam

junc - January 21, 2017 at 3:43pm
Apple: "a jailbreak is coming out?!! That's easy, we will bait them with a feature in the next major release that they think has never been seen before (thanks android :-) ) with security patch for the vulnerability. Voila!! problem solved.!!!!"
Reply · Like · Mark as Spam
5 More Comments
Recent