Apple is allegedly working with Broadcom on a custom wireless charging system for future generation iPhones, according to JPMorgan analyst Harlan Sur via CNBC.

The two companies have been working on a wireless charging solution for about two years but it may not be ready in time for this year's new device due to caution following the Samsung Galaxy Note 7 disaster.

Wireless charging is widely expected to be a key feature of the 10th anniversary iPhone; however, it's unclear what technology Apple plans to implement. Early rumors suggested that Apple would finally introduce long range wireless charging; however, it recently joined the Qi Wireless Power Consortium hinting that an induction system may be utilized.

"We believe the glass back cover is conducive to wireless charging as it reduces signal interference versus a metal casing," Sur wrote. "It is possible for Apple to add proprietary features such as fast charging or extended charging to differentiate itself from the pack and
enhance the value of its own hardware ecosystem." 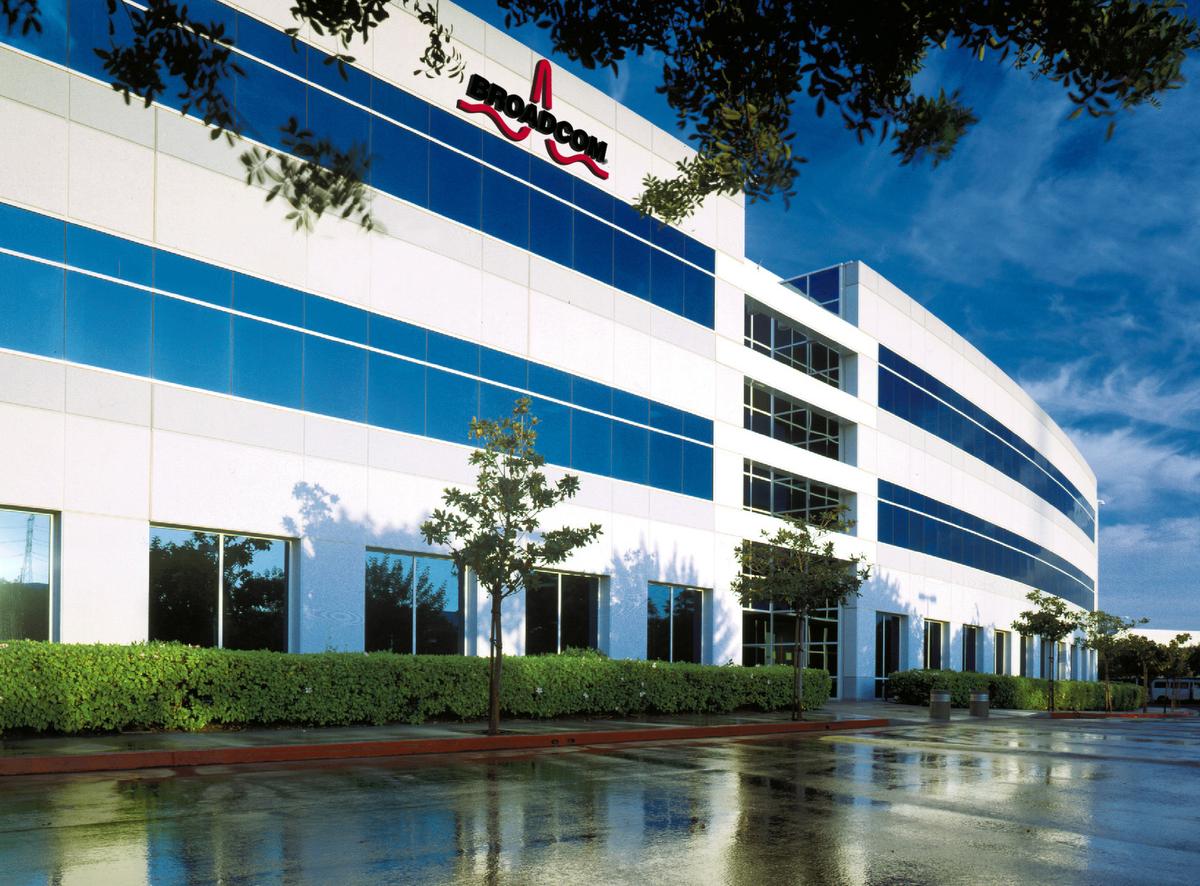 David Rabius - February 18, 2017 at 5:48am
Makes sense for Apple to create their own qi based technology so that the consumer would have to purchase a home Wireless Cell Phone Charger if they wanted to use wireless charging. I found this for my Apple 7 WWW.NOMORECORDS.COM.
Reply · Like · Mark as Spam
Recent